Home Archives Contact Us Subscribe Twitter MeWe Facebook Patently Mobile
Apple has Officially Confirmed that they've Acquired NextVR
Bringing Supply Chains back to the U.S. from China and Mexico is back on Trumps Radar with tariffs on Apple Products a Possibility

On Sunday, May 10, Patently Apple posted a report titled "With Diplomatic Tensions rising between the U.S. and China over the Wuhan Virus, Intel and TSMC Consider U.S. Chip Plants." The report noted that spokeswoman Nina Kao had said in a prepared statement that the company has been in talks with the U.S. Department of Commerce about building a U.S. factory but that it has not made a final decision yet.

Today Bloomberg reports that TSMC is in fact planning to build a multi-billion-dollar chip plant in Arizona, a potential realignment of global trade designed to allay U.S. concerns over supply chain security.

The Taiwanese company has negotiated a deal with the administration of President Donald Trump to manufacture semiconductors in the U.S. to create jobs and produce sensitive components domestically for national security reasons, as we reported on back in 2017 in a report titled "Apple Supplier TSMC is Extremely Important to DARPA for Military needs." So this has been brewing for years behind-the-scenes. 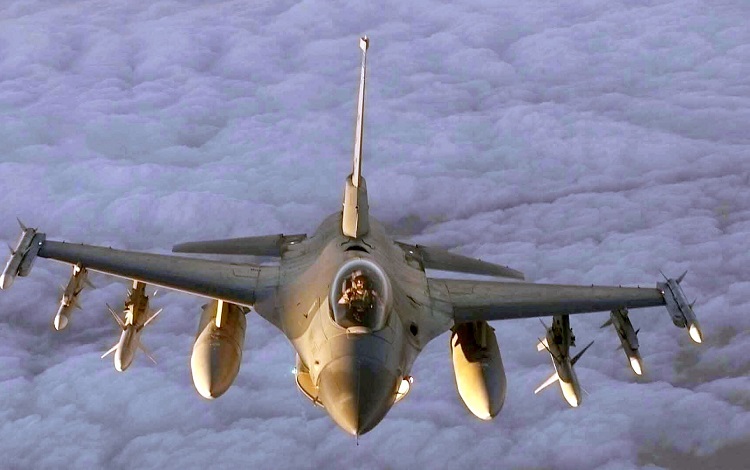 The official announcement could come in the coming days and as early as tomorrow, according to the people, who asked not to be identified because the deal is not public yet.

The agreement reportedly calls for TSMC to build a plant in Arizona by 2023, according to the people. It’s unclear what type of support the project will get from the federal government or the state of Arizona.

Due to the rising tensions with China over the Wuhan Virus, the Trump administration has been banging the drum to bring certain key supply chains back to America including sensitive military processors, medical supplies, medicines and more. Today's announcements shows that the U.S. government is about action and moving to secure a plant in the U.S. for military processors is paramount. For more on this, read the full Bloomberg report.

Whether TSMC will decide to piggyback chip processing in the U.S. for their top customers such as Apple, Qualcomm, NVIDIA and others is unknown at this time.