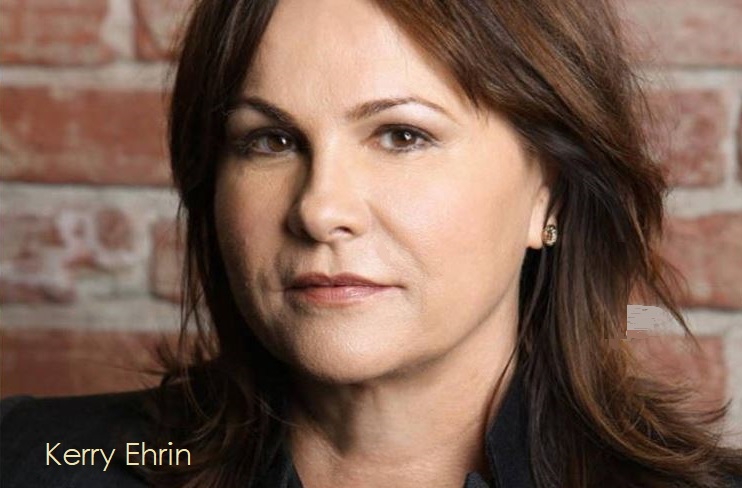 Two years ago Patently Apple posted a report titled "Apple Worldwide Video Hires Kerry Ehrin from Universal TV to write a new Script for the Witherspoon / Aniston Series." Prior to the launch of season two of "The Morning Show" Hollywood Reporter states that Apple has signed Ehrin on to a multi-year deal to develop new projects for Apple TV+ as The Morning Show was Apple's one big hit for 2019.

Due to the havoc that the Wuhan Virus has caused around the world, the filming schedule for 'The Morning Show' has been delayed that may put it off schedule. Late last month rumors were claiming that the series would return in early November.

Hollywood definition for 'Showrunner': A showrunner is the leading producer of a television series. They are credited in the United States as an executive producer.  A showrunner has creative and management responsibility of a television series production through combining the responsibilities of employer and, in comedy or dramas, typically also character creator, head writer, and script editor.