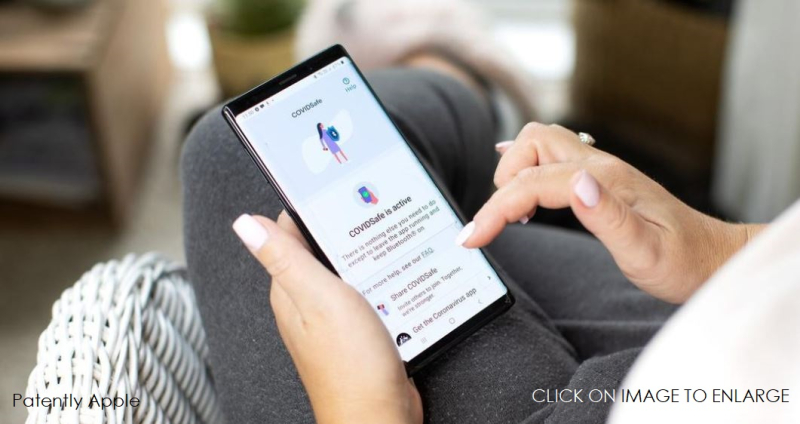 Dr. Hinshaw said at the time that "The benefit of this app is in speeding up information gathering to support the contact tracing work that our public health workers are already doing. This is simply taking our decades old public health approach into the 21st Century and providing more efficient means for Albertans to work with public health in tracing contacts of cases."

ABTraceTogether is based off source code from a similar app used in Singapore. Using that code, the province, with the help of partners at Deloitte, built the app for use in Alberta. The cost of the app was $625,000.

Use of the app is completely voluntary; no one is required to download ABTraceTogether.

What was interesting to learn today is that Tracing 2.0 is coming to market soon that's based on the Apple-Google Contact Tracing system, according to Deloitte.

Deloitte further noted that "Apple and Google have announced a suite of jointly-developed tools to include Bluetooth-based contact tracing directly in their mobile operating systems. These enhancements will allow the full power of Bluetooth-based contact exchange without the compromises the TraceTogether team were forced to make (such as requiring the iOS app to remain in the foreground continuously).

The Apple/Google Contact Tracing Cryptography Specification is more sophisticated than BlueTrace. The addition of a Daily Tracing Key provides a valuable limitation of the ‘blast radius’ should a user’s app or keys be compromised. 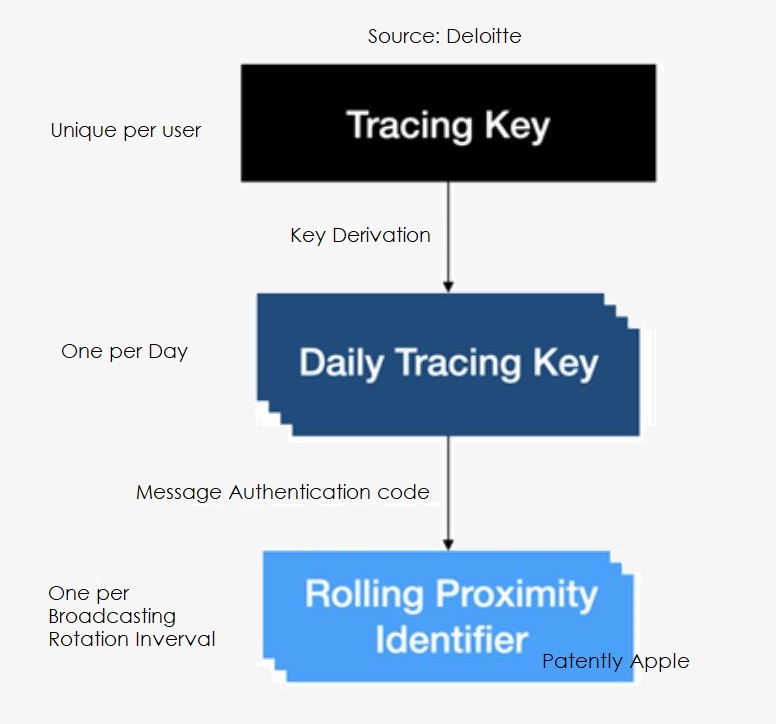 The keys are generated locally on each device, trading better decentralization and privacy for increased complexity and battery consumption.

The handling of contact correlation is also quite different. The Rolling Proximity Identifier, equivalent to the BlueTrace Temporary ID, is derived from the Daily Tracing Key and the ‘Day Number’ (days since UNIX epoch). When an infected patient uploads their tracing history, they really upload their own Daily Tracing Keys, which are then made public. Other apps regularly fetch the list of new Diagnosis Keys, re-calculate the Rolling Proximity IDs and check if they came in to contact with any of those IDs.

As a 2nd generation tracing technology, the Apple|Google approach has learned from its predecessors and has significantly better scaling, privacy and cryptographic qualities.