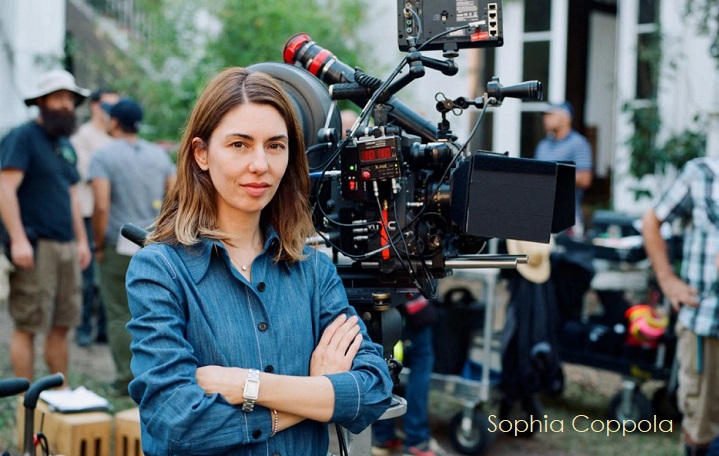 Sofia Coppola is strengthening her relationship with Apple. The filmmaker will team up with the Apple TV+ streaming service to develop a drama based on Edith Wharton's novel 'The Custom of the Country.'

Apple is eyeing it as a limited series. The project follows Coppola making On the Rocks, the first feature film under Apple’s partnership with A24. The film starring Bill Murray and Rashida Jones is due for release this year.

First published in 1913, The Custom of the Country centers on Undine Spragg, a Midwestern girl who attempts to ascend in New York City society. Unlike several other of Wharton’s novels, it has never been adapted for the screen.

“Undine Spragg is my favorite literary anti-heroine, and I’m excited to bring her to the screen for the first time,” said Coppola. For more read the full Hollywood Reporter story.