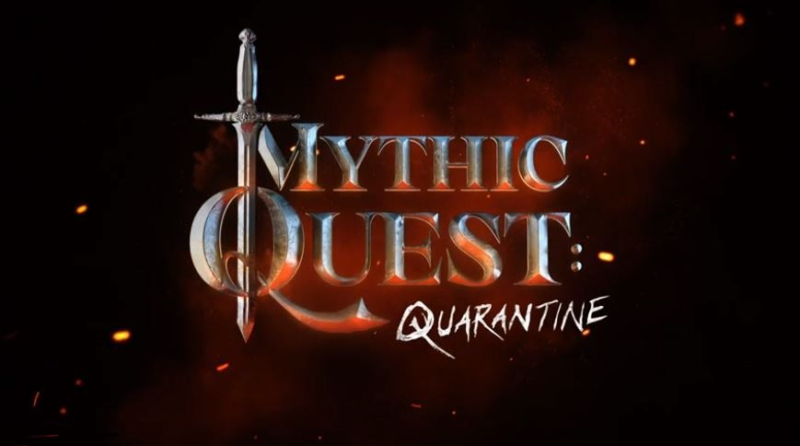 Last Friday Patently Apple posted a report titled "The Cast from the Apple TV+ Series Mythic Quest Shot a Special Episode titled 'Quarantine' on their iPhones that Airs next Friday." Prior to this special episode airing tomorrow, a follow-up report on the making of this special has surfaced, courtesy of The Hollywood Reporter.

Rob McElhenney and Megan Ganz, co-creators of the Apple TV+ series were growing restless not knowing when they could get back to filming Mystic Quest. With a little brainstorming, the co-creators decided to shoot an entire episode dedicated to telling a story about their make believe gaming studio dealing with working at home due to COVID-19.

McElhenney pitched the idea to his bosses at Apple, who were immediately on board. To pull it off, he told a team in Cupertino, California, that the production would need 40 new iPhones and 20 sets of earbuds [AirPods Pro] later that week. "This was a Monday, and I said, 'If we have them by Friday, I think we could pull this off. Is that possible?'" he recounts by phone. "There was a rep on the call who didn't skip a beat. She said, 'I already have them tracked down. They're in L.A. and I can have them to you by this afternoon.'" 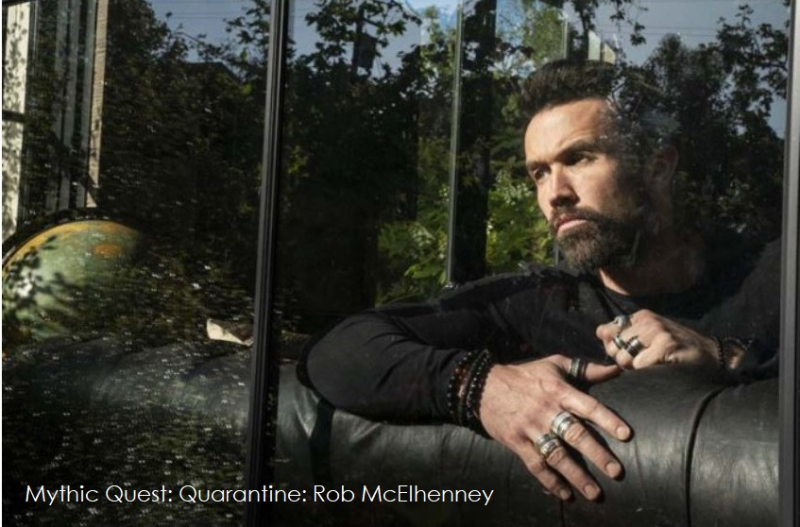 Three weeks later, Mythic Quest: Quarantine was shot, edited and ready to air. McElhenney and the programmers at Apple feel so strongly about the finished product, which will drop on Friday, that they're submitting it for Emmy consideration. "In the beginning, I think there was a real possibility that it would be a nightmare," says Nicdao, "but by the end, I was ready to do three more." 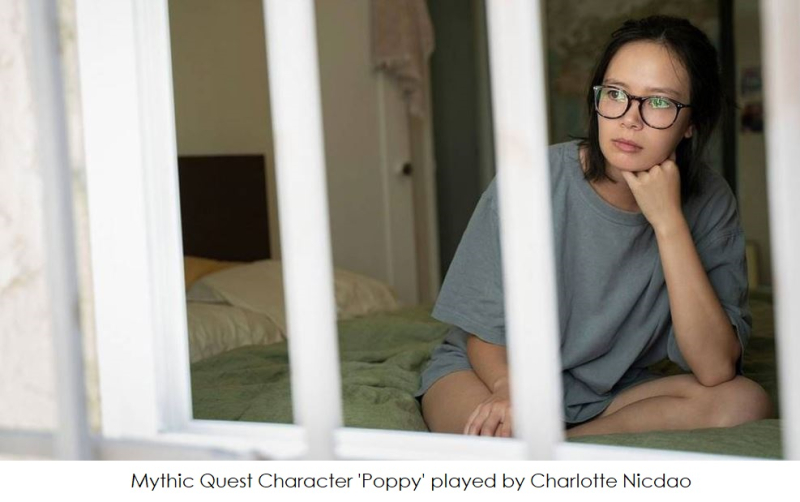 Ahead of the special's debut, McElhenney and Ganz opened up about the grueling if hugely rewarding process, from conception to air.

At the end of the day McElhenney summed up his experience of making Quarantine that debuts tomorrow on Apple TV+: "Honestly, it was the hardest production I've ever been associated with, but it is also, by a mile, the production of which I'm most proud. If in fact we aren't going back for a significant amount of time and there's a good, positive response to this, I don't see why we couldn't consider another. We certainly have the system down."

Instead of grabbing a few snippets of the in-depth interview with McElhenney and Ganz for this report, I highly recommend that you read the full interviews on The Hollywood Reporter to understand the flow from beginning to end. 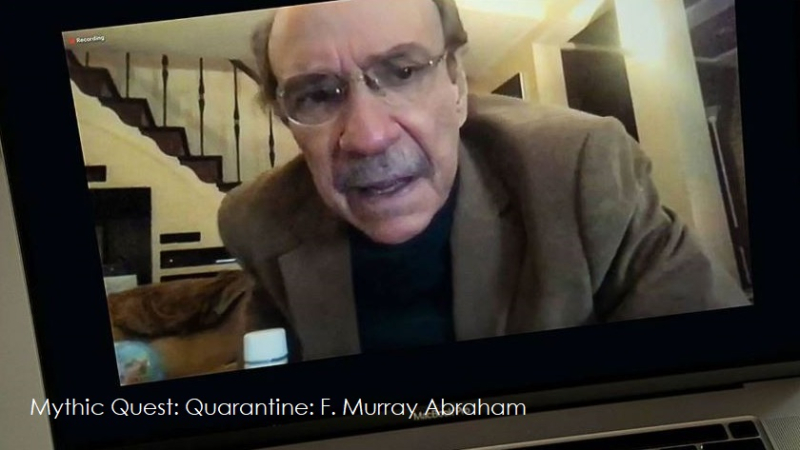 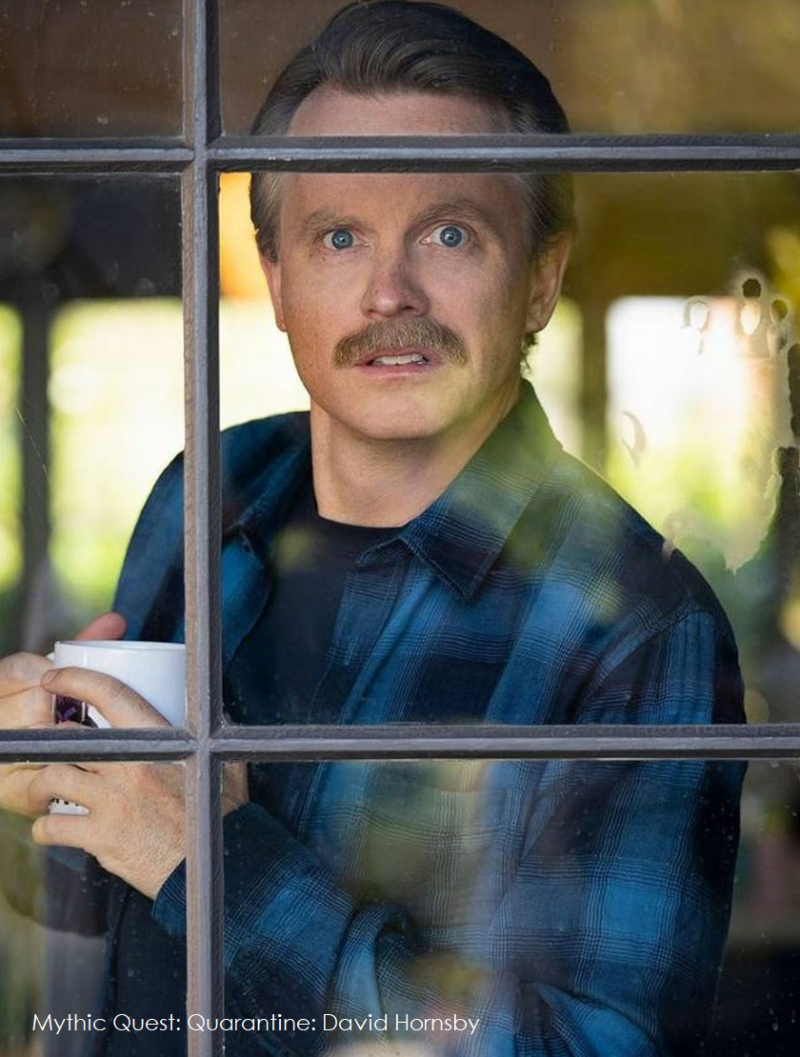