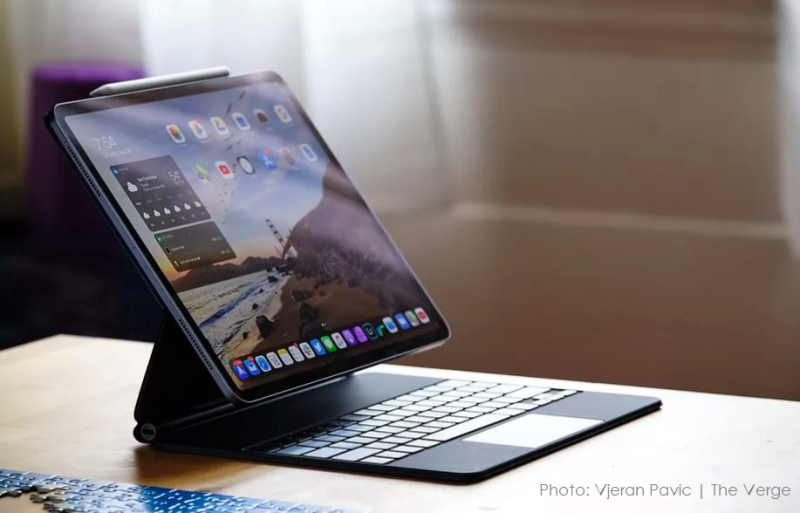 Microsoft was quick to roll out iPad Split View for Outlook on iOS last year, and the company released a unified Office app for iOS earlier this year. Apple surprised everyone with cursor support in iPadOS back in March, and developers are now racing to update their iPad apps.

In fact, it's now being reported by The Verge that Microsoft is planning to update Office for iPad with support for Apple’s latest iPadOS trackpad and mouse support. The software maker has always been quick to update its range of iOS apps with Apple’s latest software features, and work is already underway to update Word, Excel, PowerPoint, and more.

TechCrunch hinted at such a move earlier this week by noting: "The response to the cursor support has been hugely positive so far, and that enthusiasm creates momentum. If there’s a major suite of productivity tools that has a solid user base on iPad Pro, you can bet it will get an update. Microsoft,  for instance, is working on iPad cursor support that’s expected to ship in Office for iPad this fall."

The rest of the TechCrunch article is about about Apple's Software SVP Craig Federighi talking about mouse and trackpad functionality for iPadOS.