Home Archives Contact Us Subscribe Twitter MeWe Facebook Patently Mobile
Despite the drag on sales from COVID-19, Apple's iPhone 11 was able to Outsell last year's iPhone XR by almost 6 Million Units
Apple has been Granted a Major Patent for Technology that could one-day Assist those with Sensory Impairments 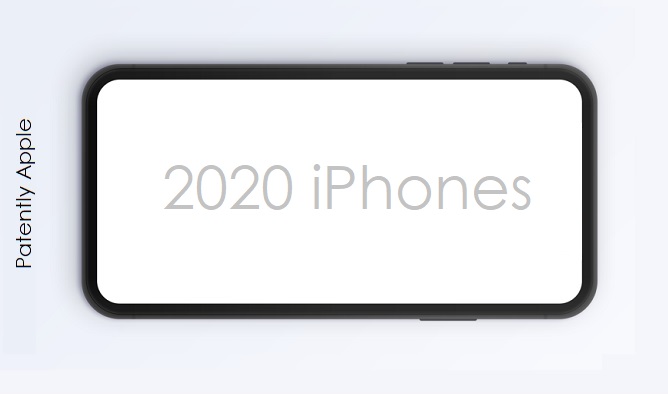 Last week we reported that a Korean supply chain report noted that It had been decided that Samsung Display and LG Display would supply flexible OLED panels that will go into Apple’s next generation iPhones.

Today a new report out of Korea notes that LG is under tremendous pressure to perform well this for Apple or they may be replaced by China's BOE.

Last year’s shipments to Apple were low due to the prevalence of defects, sources confirm, and that LG could have shipped more, given that Apple is attempting to reduce its reliance on Samsung. LG Display only shipped 5 million OLED panels to Apple last year, being dwarfed by its rival Samsung’s 50 million units.

For the iPhone 12, LG Display is aiming to supply up to 20 million units of mobile OLED display panels to Apple, according to LG insiders.

However, if similar such defects reoccur this year, LG may lose some of its order to Chinese rival BOE, which is also attempting to win Apple over. The Chinese display panel giant has failed to be named for as a vendor iPhone 12 series but could still be used for refurbished models starting later this year.

Apple is expected to order 75 million units for its upcoming smartphones launching later this year. Samsung Display is expected to supply 55 million, with LG providing the rest.

LG's CEO Chung Ho-young, who was named to post last year, has pledged to expand the company’s mobile OLED business. The CEO is under tremendous pressure to ensure orders from Apple go off without a hitch this year and that they deliver the highest quality displays. If they fail to win Apple's trust in 2020, their OLED business for mobile displays could be in jeopardy. 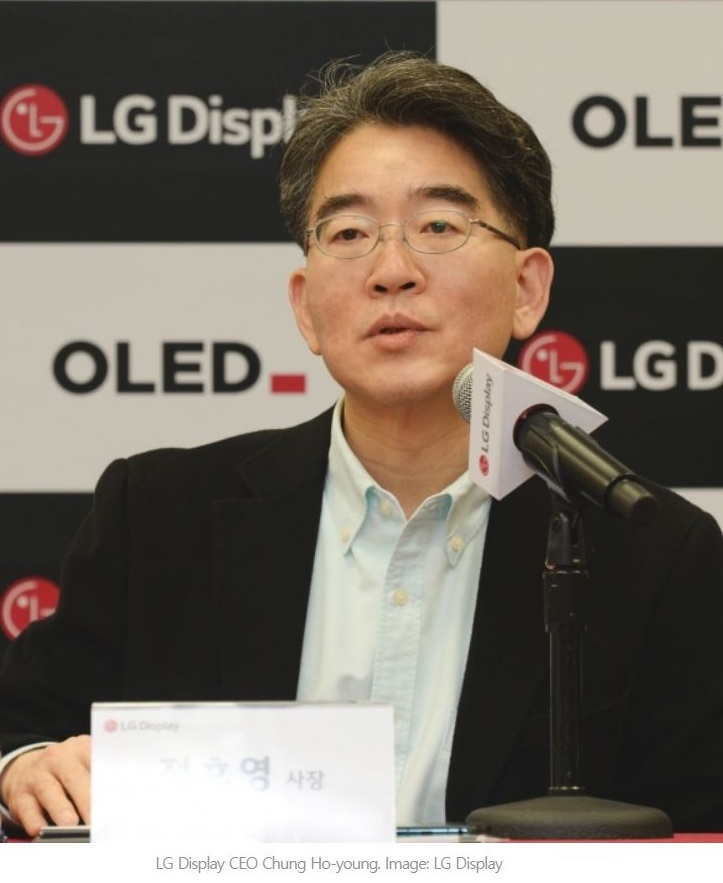