Home Archives Contact Us Subscribe Twitter MeWe Facebook Patently Mobile
Google's CEO Touches on how Collaboration with Apple on the Contact Tracing Project came to be in new Interview
This week Apple won 6 Design Patents for Product Retainers, filed for the iPhone SE trademark, won a Figurative TM for AirPods+

Former Apple Engineer with over 1,400 Patents to his credit is Preparing to Launch a 'Revolutionary' HomePod Rival in Q4 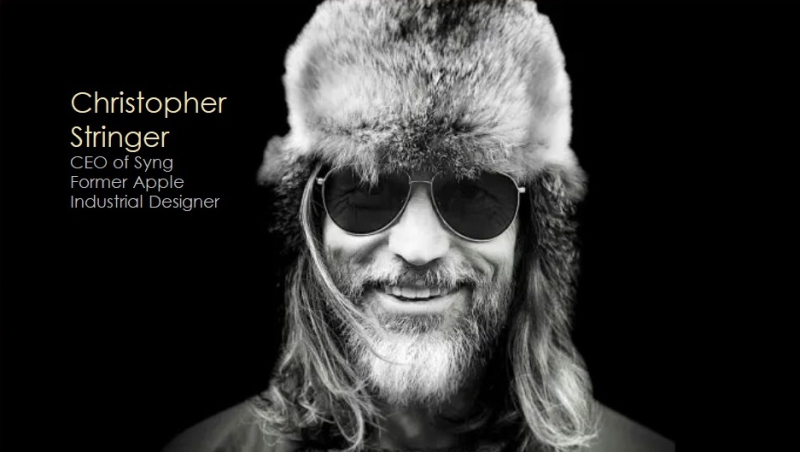 Former Apple Engineer Christopher Stringer has over 1,400 patents to his credit covering the iPhone, Apple Watch and yes, HomePod, worked on Jony Ive's team for over 20 years has started a company called Syng. Stringer and company are preparing to launch a "revolutionary" home audio device later this year to rival Apple's HomePod and those from Sonos.

With his involvement, Syng is likely to be the highest-profile hardware start-up to be launched by former Apple staffers since Nest.

The home-audio sector has been saturated in recent years by low-cost "smart speakers" such as Amazon’s Echo, making life more difficult for higher-end products such as Sonos.

Syng, which bills itself as "the future of sound company," is betting that superior design and sound quality, using a novel audio format, will allow it to stand out. In its pitch to potential investors, it claims that its planned range of speakers, which will be branded as "Cell," will use "immersive rendering" to create a "revolutionary" sound that is "indistinguishable from reality." 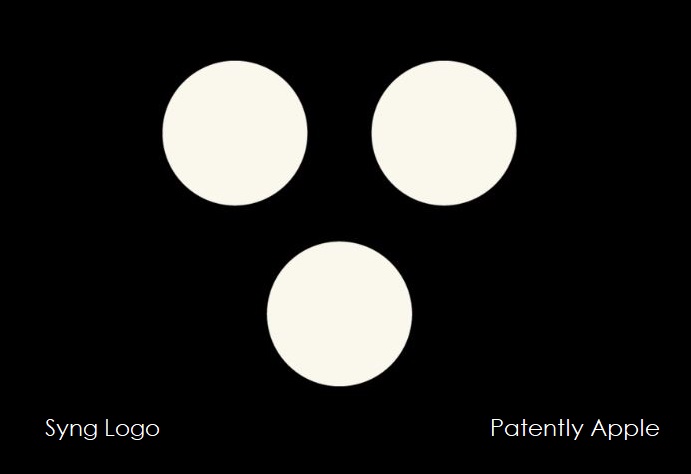 The first Cell speaker is scheduled for release in the fourth quarter of 2020, Syng has told prospective investors, with several follow-up devices planned over the coming years. Syng also hopes to generate revenues by licensing its audio technology to other hardware makers and through a subscription service.

Mr Stringer left Apple at a time when its design chief, Sir Jonathan, had stepped back from day-to-day managerial duties. Since then, several more designers have left Apple, including Sir Jonathan himself, who is launching a new creative venture called LoveFrom. For more on this read the full Financial Times report here.

"Syng is the product of a team fueled by imagination, ingenuity, and authenticity with unrivaled experience in the fields of design, technology, and brand. We are committed to reimagining the world of audio by focusing on the future-state of sound as a gateway to the senses and a catalyst for new experiences. Our unique perspective on culture and technology provides us with an unparalleled advantage as we drive into the development of a new innovative hardware and software platform built for the playback and augmentation of sound out loud."

Sync currently has 51 employees and is located in Venice, California.