Due to Social Distancing still in Effect, the Tom Hanks WWII Movie that was set to debut in Theaters will now run on Apple TV+ 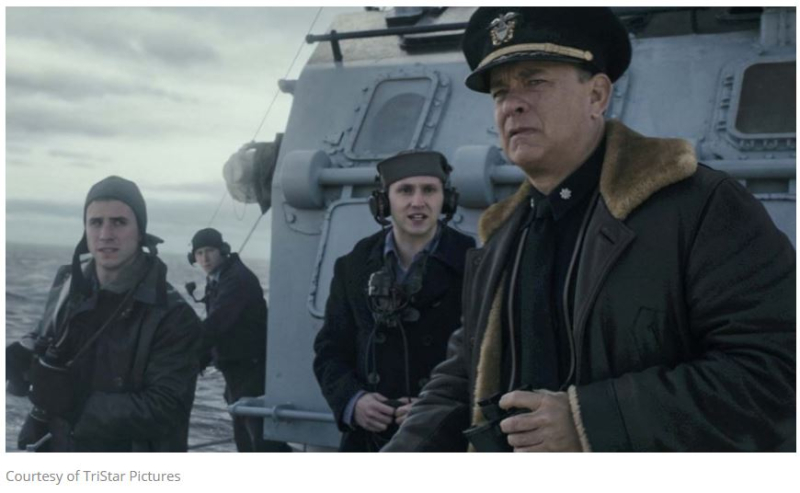 If you could stomach one more WWII movie, then you're in luck because Apple TV+ has just picked-up the movie titled "Greyhound" starring Tom Hanks. The movie was picked up by the streaming service in a competitive situation from Sony Pictures.

If you could stomach yet another WWII movie, then this drama looks intense. The film is based on C.S. Forester’s novel The Good Shepherd which follows Capt. Ernest Krause (Hanks) as he leads an international convoy of 37 Allied ships in his first command on a U.S. destroyer. The group crosses the treacherous ocean as they are pursued by wolf packs of Nazi U-boats, according to Variety. The official trailer is presented below.

Although the trailer says it's to debut on June 12th (in theaters), it's unknown when it will land on Apple TV+. With so little entertaining content on Apple TV+ of late, let's hope that Apple gets it to our home screens within the next month.