Home Archives Contact Us Subscribe Twitter Facebook MeWe Patently Mobile
Microsoft Launched their first of many Previews of Video Games coming to their new Xbox Series X Console in Q4
A Company called Blyncsy Hints that they'll sue anyone, including Apple & Google, if they don't license their Contact Tracing Patent 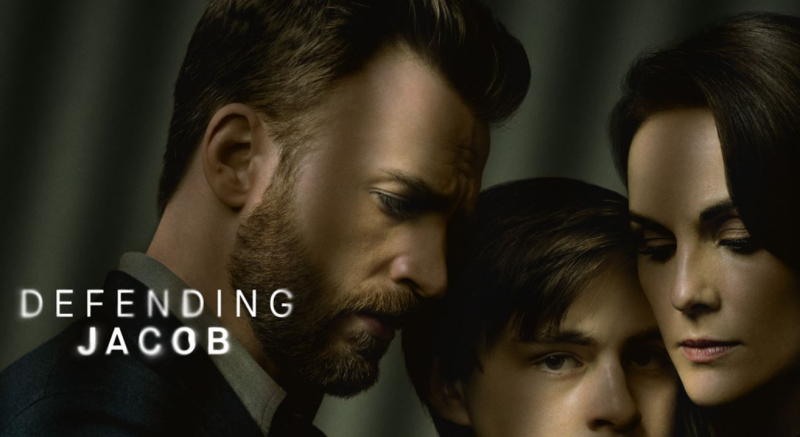 Apple is known for closely guarding information, and, like other streamers, Apple TV+ has not released viewership data, with only a few snippets surfacing last fall about how viewers consumed the service’s offerings during its November launch weekend. Apple TV+ debuted four original live-action scripted series at launch, led by flagship The Morning Show, the service’s most award-recognized show, which also is believed to be its most popular original.

Apple TV+ appears to have had its biggest debut since then with the new limited series Defending Jacob, starring Chris Evans. According to sources, Defending Jacob ranks among the top three series premieres for Apple TV+, logging a big opening weekend with viewership continuing to build in Week 2 and the audience growing by five times in its first 10 days (April 24-May 3) to rank among the two fastest-growing series premieres for Apple TV+.

The platform’s series typically debut with their first three episodes put out on premiere weekend, followed by a weekly release of the remaining episodes. Defending Jacob also is believed to be setting Apple TV+ records for viewer engagement. The vast majority of viewers who sampled the show during its premiere weekend watched all three available episodes, and nearly all who watched those also completed the fourth episode released May 1. Below is a peek at an upcoming episode of Defending Jacob.