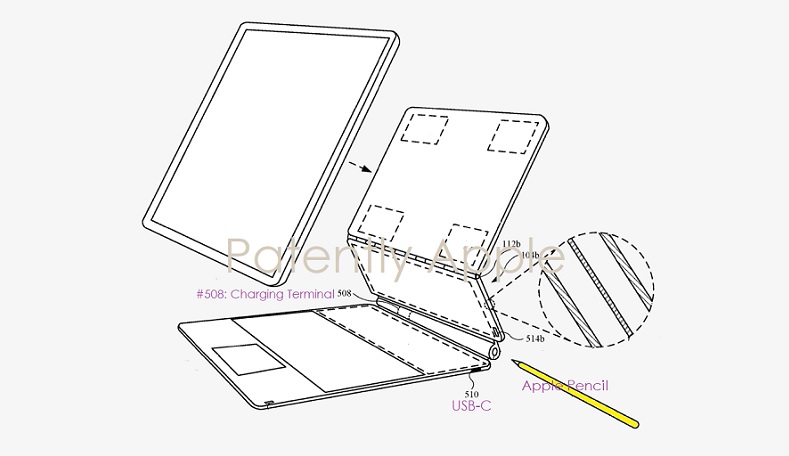 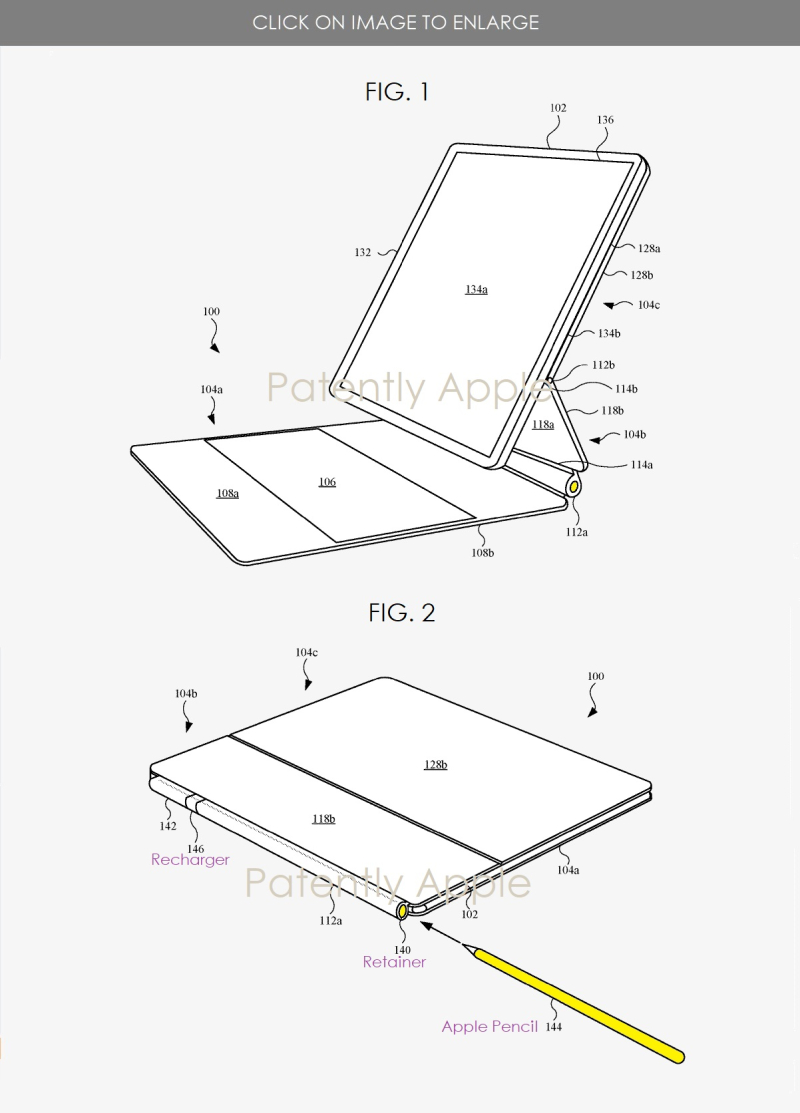 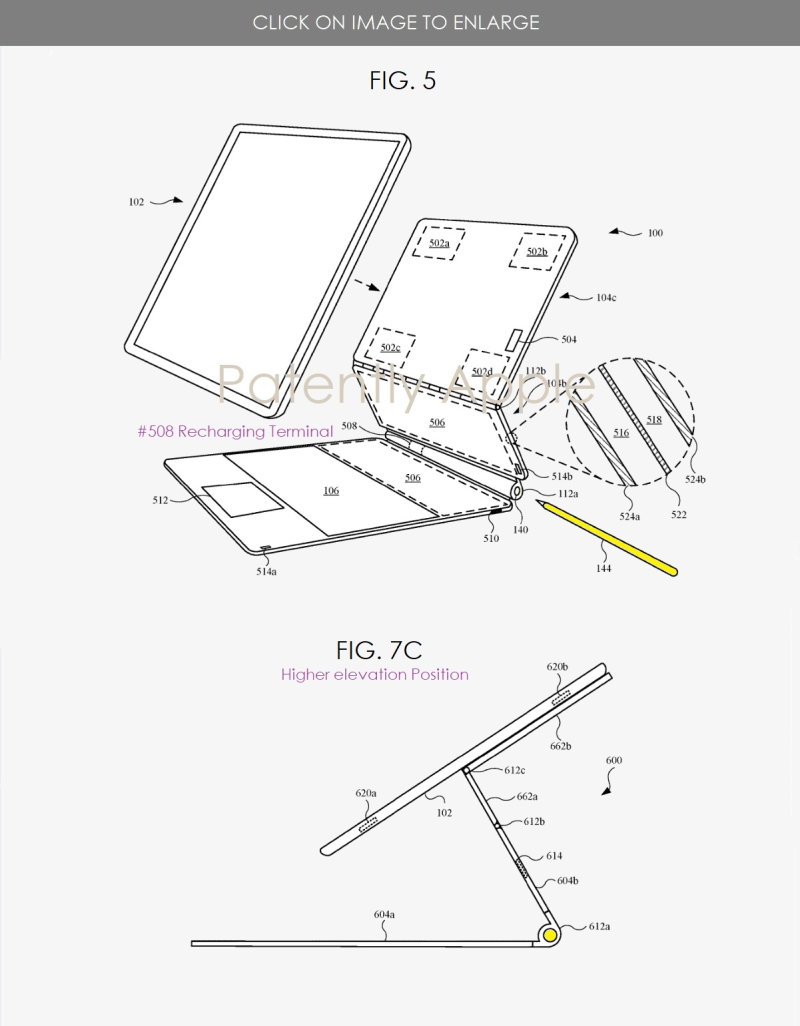 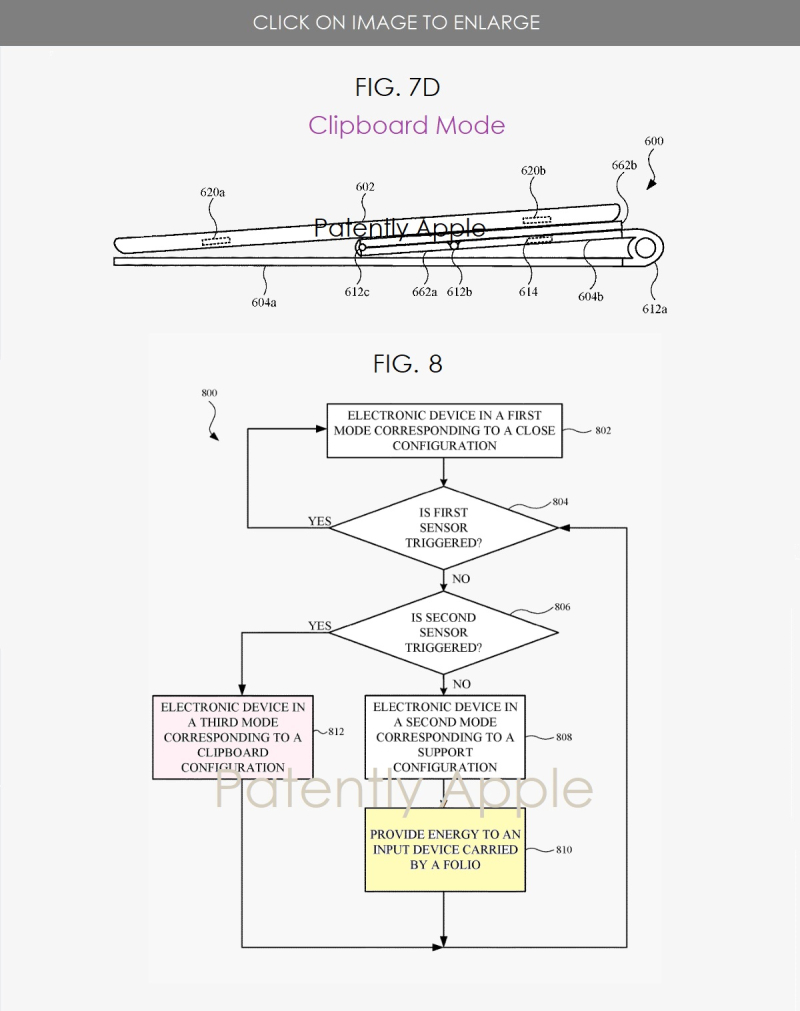 Apple's granted patent 10,664,012 was originally filed in Q3 2018 and published today by the US Patent and Trademark Office.