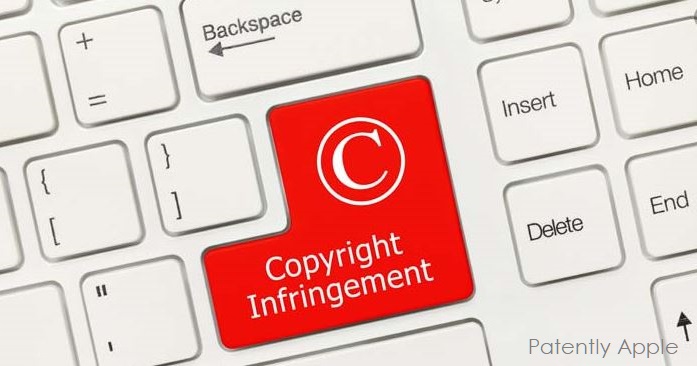 In August 2019 Patently Apple posted a report titled "Apple Files a Copyright Infringement Lawsuit against Virtualization Software Company Corellium." Today we're learning that in the latest of the case’s twists, the DOJ has asked that Apple’s request for deposition of Corellium cofounder Chris Wade be delayed, but hasn’t openly stated why. The government says it wants to know what evidence Apple is planning on presenting before its lawyers question Wade. Apple is now fighting the intervention by the Department of Justice.

Apple’s lawyers wrote on Friday in opposition to the DOJ motion for an indefinite stay of Wade’s deposition that "Apple and the court still do not know whether the government has an actual interest in this action. The government has provided no compelling reason, much less any evidence, to justify the unfair prejudice that would befall Apple as it prepares for dispositive motions and trial."

One exhibit published Friday included emails between the Justice Department and Apple, providing the government’s reasoning for requiring swift action on getting access to the photos.

DOJ attorney Serena Orloff wrote: "The bottom line is that we want to see those exhibits so we can use them to help assess our interests in the litigation. And we need them quickly because the court has not stayed its discovery directives. So while we would otherwise be happy to engage in a more extended meet-and-confer process, that seems difficult under the circumstances."

It remains unclear just what photos Apple has acquired or why the government has an interest in them.

According to Apple’s court filing, the judge in the case had previously asked the government why it hadn’t appeared in the case to discuss currently sealed "national security concerns" that Corellium had previously brought up regarding deposition.  For more on this report, read the full Forbes report.