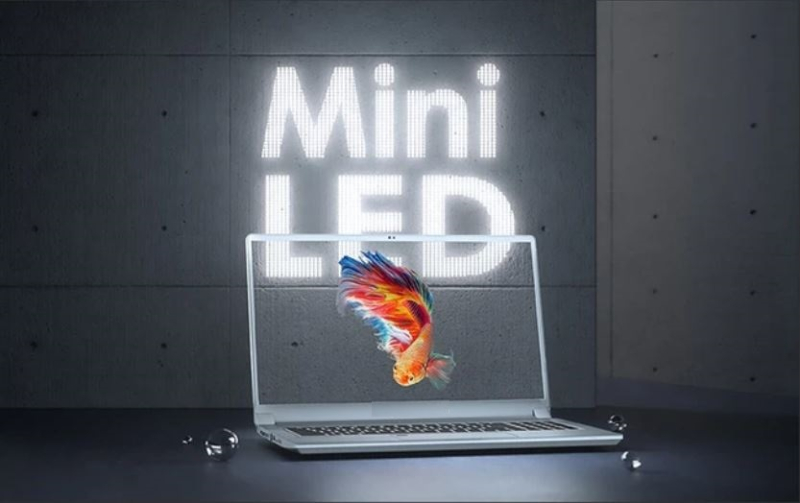 Patently Apple posted a report back in late September 2019 titled "Rumor Claims that Apple will Shift to Mini-LED displays for High-end iPad Pro and MacBooks by 2021," that was followed by a report in March 2020 report titled "Apple's supply chain is ramping up production for the iPad Pro and are excited about a Mini-LED version of the iPad Pro coming this Fall."

Our September report briefly covered a rumor by Ming-Chi Kuo, an analyst at TF International Securities, which predicted that Apple would use a new mini-LED display for at least one iPad Pro model along with MacBook models in the 2020-2021 time frame.

TrendForce Assistant Research Manager Max Chen indicates that the massive expansion of the LED industry has also stimulated a corresponding surge in the peripherals market, which benefits both existing and newly developed LED process equipment."

The beginning of a new shift to mini-LED based displays is exciting a lot of investment in the supply chain. For more on this, read the full TrendForce report.

In a report by 'Medium' describes the difference between Mini-LED, OLED and micro-LED that is superior to OLED. Apple has a  few micro-LED patents on record for the next higher-end standard here: 01, 02, 03 & 04.

The higher-end micro-LED displays are probably being reserved for future iPhones. Mini-LED would likely be more suitable for MacBooks and perhaps iPads cost wise over OLED though deliver superior contrast and brightness over LCD.