A Q1 2020 Smartphone Market Infographic shows need for iPhone SE, Future AirPods may use a new Sensor & 2 Stores to reopen in Japan 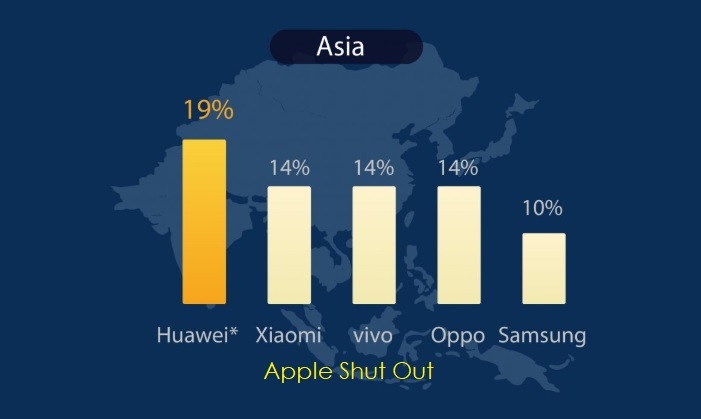 As the week begins a new Q1 smartphone market infographic from Counterpoint Research has been published showing the key smartphones players in all world markets. While Apple is dominant in the U.S. and Canada (1st place), has a strong presence in Europe (3rd place), they didn't make it in the top five in Asia, Latin America (LATAM) and the Middle East and Africa (MEA). This is where the iPhone SE will eventually make a difference around the globe and allow Apple to likely get better market traction in all three markets where they are currently shut out of. 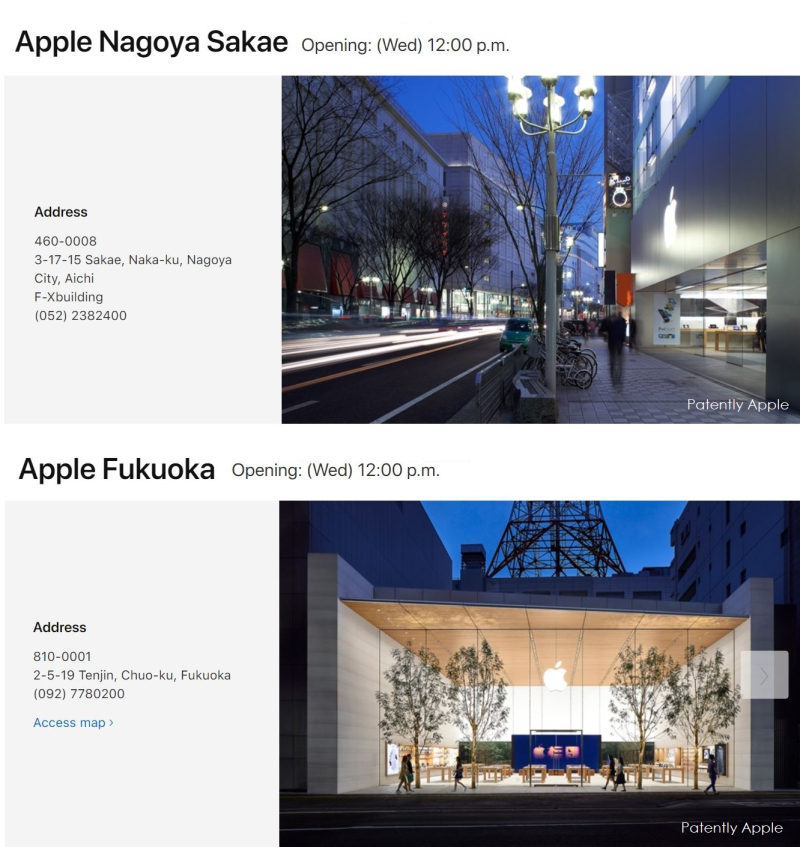 A Digitimes rumor published this morning claims that Ambient Light Sensors (ALS) from Taiwan's ASE Technology may be used in future versions of AirPods over the next year or two. While such sensors are usually applied to devices with displays, it's possible that Apple has a future health-centric application requiring temperature monitoring and/or conserving battery life. Whether "temperature" is for monitoring AirPods temperature or a part of a sensor mix to detect user's temperature is unknown at this time. Of course with Digitimes mixed record, it could also be a confused rumor.