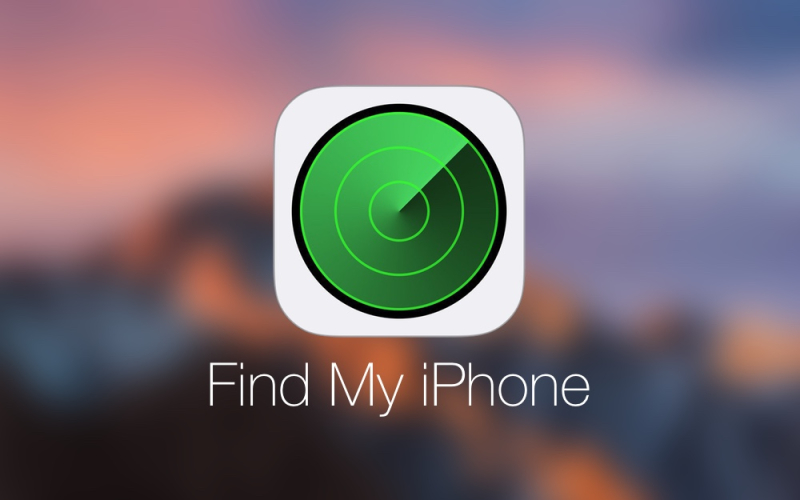 A former Apple engineer claims that Apple basically screwed him out of being properly credited for his work has added an additional eight patents to his original lawsuit against Apple.

In what is now the fourth version of a legal claim, filed in California against his former employer, as presented below in a Scribd document, Darren Eastman states that he should have been listed on no less than 16 patents; 13 of them covering the Find my iPhone service and three covering Apple’s Passbook ticketing feature.

The engineer, who is representing himself in the case, told the UK website 'The Register' that he discovered the extra patents when he "happened to be visiting the PTO [Patent and Trademark Office] and Washington DC area."

Apple argued that Eastman should have added the patents earlier on in the legal process, and asked the judge to refuse them. However, the judge – not for the first time – took Eastman’s side and said he had every right to do so.

At the heart of the matter is a series of patents that lists other Apple engineers as co-inventors. Eastman says he should be on the list and through the course of the lawsuit - which he filed in September 2018 - he has extensively documented his work on the same matters as the patents cover.

After he discovered the patents, Eastman says that he spent a year trying to negotiate with Apple to add him to the co-inventors but it refused. Apple, for its part, claims that the work was produced by those listed on the patents and since Eastman had no direct interaction with the group, he is, by law, unable to claim credit.

Eastman told the Register that "The method for finding a lost device would not exist today if I hadn’t invented it, and, Passbook relies fundamentally on my previous invention for redeeming electronic tickets with a bar-code."

In Eastman's fourth version of a legal claim, that you could review in full below, he recounts how "Find my iPhone" came into being starting in patent point #33:

(33.) "After plaintiff lost his original iPhone in Milwaukee, Wisconsin in 2008, he invented a novel method and apparatus for locating a lost smartphone or computing device; which solves the longstanding problem of an honest finder not being able to return the device—as well as the true owner reliably finding the device, and, proving it rightfully belongs to them.

(34.) After conducting a basic reduction to practice, plaintiff detailed his invention in a Radar application ticket to begin implementation (which is date/time stamped and unchangeable) before "shopping" the new feature internally to decision-makers at Apple." His account went on for several more paragraphs.

The Register's report added in their report that "The case is a difficult one for Apple. It could undoubtedly drag the case out for a decade - just as it did with the VirnetX case - but at the same time it doesn’t want to be seen to be bullying a former employee, especially one who is representing himself and who knows many of Apple’s senior executives personally.

The judge in this case, Jon Tigar, has also protected Eastman to that extent that he has forgiven a number of missteps in legal proceedings and has rejected repeat demands from Apple to dismiss the case, giving Eastman time to gather evidence and bolster his case.

Most recently, and possibly with an eye to giving both Apple and Eastman a way out of the legal battle, the judge referred both parties to a magistrate judge for settlement (as opposed to a third-party mediator). It remains to be seen whether Apple will back down from its position or Eastman will accept whatever terms Apple is willing to offer.

For more details in Eastman's legal case, read the full complaint filed with the court in the SCRIBD document presented below, courteous of Patently Apple.