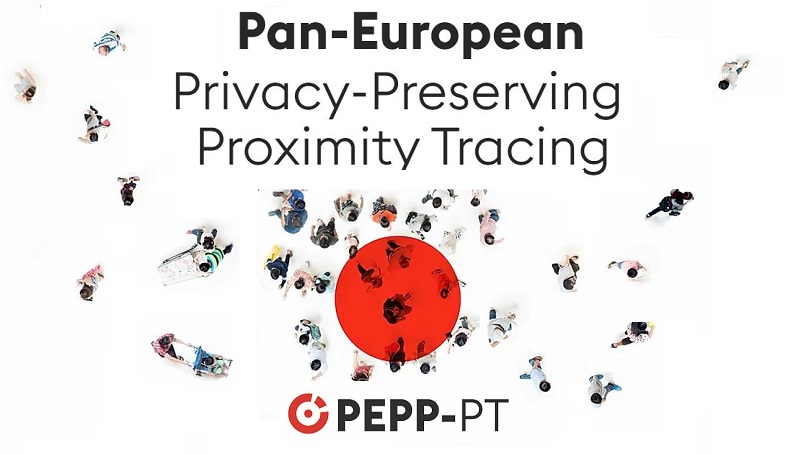 A new Reuters report today states that the Apple-Google collaboration on a contact tracing API will make it quicker to get systems up and running in a European program led by Chris Boos who is championing the Pan-European Privacy Preserving Proximity Tracing technology platform (PEPP-PT). Boos stated that the Apple-Google API could help shorten the path to deployment. PEPP-PT plans a progress update on Friday.

Boos, who is the founder of German business process automation startup Arago further stated that "We need to worry less about operating system stability and device calibration."

PEPP-PT is undergoing certification by Germany’s cybersecurity watchdog and has drawn support from some leaders in Chancellor Angela Merkel’s government.

A divide has opened up between supporters of decentralized systems - including Apple and Google - and advocates of a centralized approach (PPEP-PT) in which sensitive data is held on a server. The latter includes some governments, raising concerns that they could put citizens under surveillance.

No decision has yet been made, however, to endorse an official contact-tracing app to run on PEPP-PT that experts say here would need to be downloaded by at least 60% of the population to help achieve so-called digital herd immunity. For more on this, read the full Reuters report.

To learn more about Pan-European Privacy Preserving Proximity Tracing technology platform, check out their website here and an overview of the platform here.