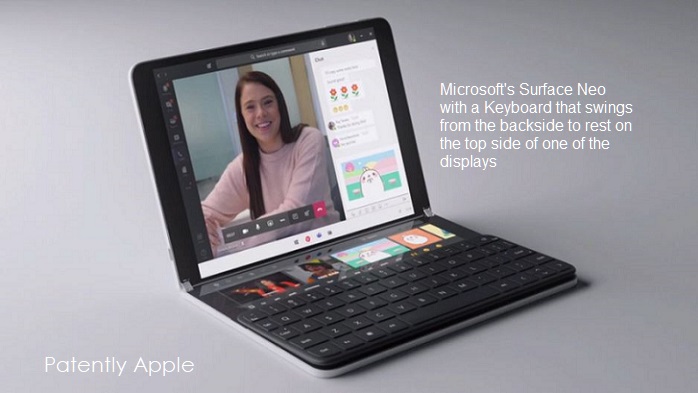 It's being reported today that Microsoft's highly anticipated launch of dual display devices branded Surface Neo (table) and Surface Duo (smartphone) for later this fall has been axed due to COVID-19 complications and economic uncertainty.

Microsoft reporter Mary Jo Foley states in her report today for ZDNet that her sources have said that "Chief Product Officer Panos Panay informed some of his team internally that Microsoft wouldn't be delivering its own Surface Neo dual-screen 10X devices this calendar year.

In addition, her sources state that Microsoft also won't be enabling third-party dual-screen Windows devices to ship with 10X in calendar 2020.  For more on this, read the full ZDNet report.

Any business knows that a new product launch has to go just right or it could damage the product's reputation and ding the brand. Samsung's disastrous Galaxy Fold delay is a prime example. Due to easily scratched displays and troubles with the folding area of the phone just days before its launch, the momentum and buzz that they carefully crafted for the product plummeted overnight.

If the Microsoft rumor pans out as Mary Jo Foley believes, then it'll be most definitely disappointing for millions of Microsoft fans but not surprising under the circumstances.