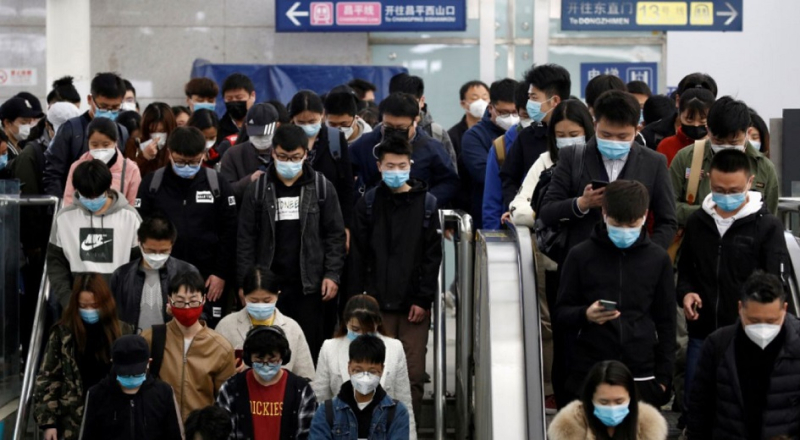 According to report from China, China's commuters can wave their iPhones to pay for public transportation nationwide starting next Wednesday.

The change is a result of Apple partnering up with China T-Union, a contactless transit card currently supported in 275 Chinese cities. Card holders can ride subways or buses in any of those cities while enjoying local discounts.

Apple Watch and iPhone users can set up their T-Union cards for Express Transit, allowing them to pay by scanning their device on the contactless reader without unlocking the phone or opening an app -- just like Apple's partnership with Suica in Japan. 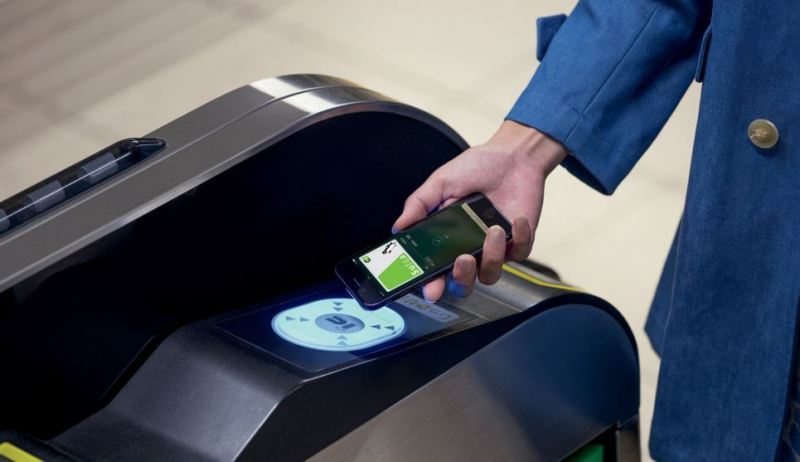 According to Chines publication Abacus, Apple joins Huawei, Xiaomi and other domestic phone makers who already offer national public transit payment services via NFC. At the moment, Apple Pay users in Hong Kong are out of luck.

While the operator of the Hong Kong's ubiquitous Octopus e-payment system teased last year that it would launch on Apple Pay, the function has yet to roll out. Octopus told the Chinese publication last month that it would like arrive sometime later this year.