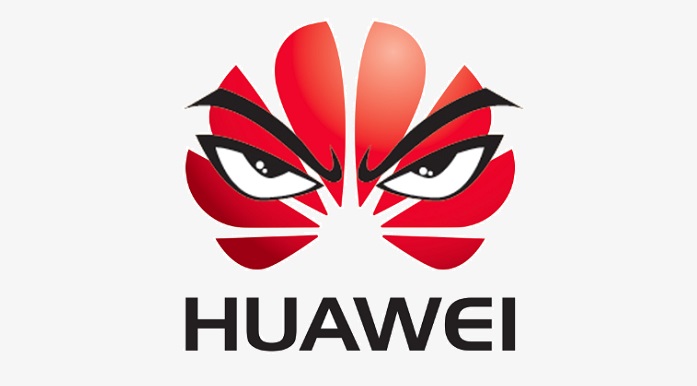 In 2016, South China Morning Post posted a report about Huawei admitting to using a photo shot on a Canon EOS 5D Mark III DSLR camera to promote its P9 phone. The image was eventually taken down. The company also drew controversy when it said the phone sported "dual Leica cameras," even though the famed German company only made some parts of the camera, but not the lens or the sensor.

Last year, again, Huawei used a DSLR photo to market the P30 flagship phone, as spotted by GSMArena. At the time, the company said the images in the teaser posters were supposed to be "artistic renditions" of the phone’s camera features.

Karen Chiu writing for Hong Kong's tech site Abacus reveals that Huawei recently promoted a photography contest with a video featuring impressive pictures "taken with Huawei smartphones." The problem? Some of the images were actually shot on a DSLR camera. 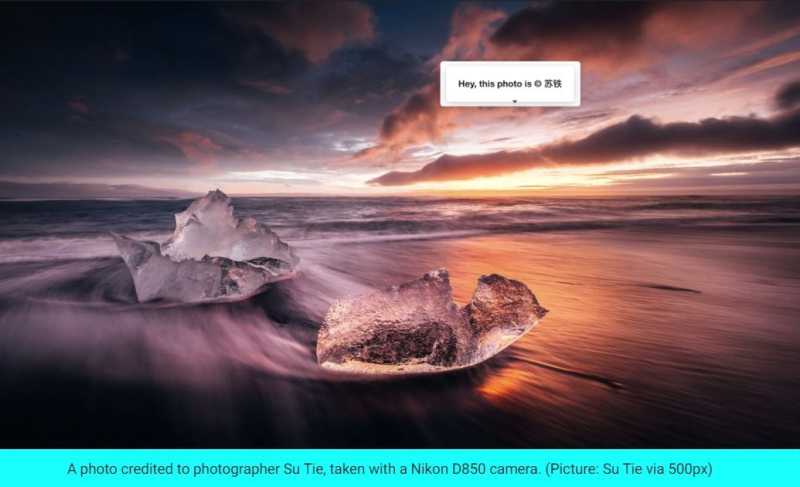 Huawei has since apologized on Weibo, saying that the photos were "wrongly marked" due to "an oversight by the editor."

After the second apology, their apologies are meaningless. It's just more marketing deceptions (lies) to exaggerate the quality of Huawei smartphone cameras. For more on this, read the full Abacus report.