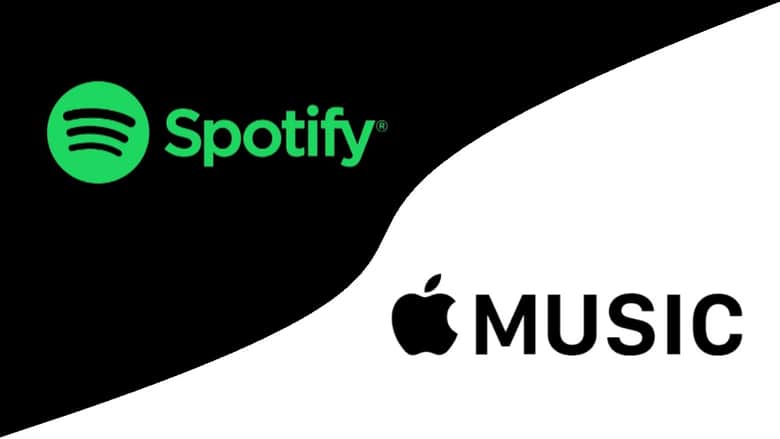 Due to Apple’s high focus on its services segment which includes Apple Music, its subscription base grew 36% YoY in CY 2019. Amazon Music subscriptions reached a 15% share in 2019 compared to 10% in 2018. 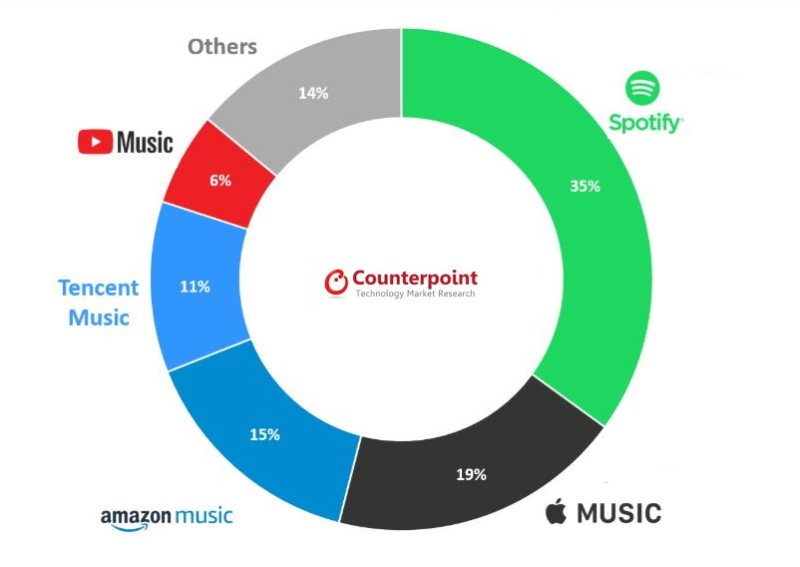 Further, Counterpoint notes that Music streaming platforms, excluding Apple, are following a two-step approach to gain subscribers, first registering them to their platform as free users by means of excellent advertising campaigns and secondly pitching them with attractive offers to transfer them to become paying subscribers.

To date, Apple hasn't been willing to open the "free tier" door, even experimentally. While having such a free tier would likely drive Apple's market share to #1 or at least running neck-to-neck with Spotify, it's not an option that Apple appears to have any interest in beyond offering 30+ day trials.

TechCrunch reported in late January that Spotify had reported having 248 million users globally, though only 113 million of them are paying customers. On that basis, market share stats don't really tell the whole story and point out that all of Apple's market share is based on paid customers only. Spotify's big lead on paper, in the end, is very misleading to say the least, against Apple.

Lastly, discussing the impact of the COVID-19 pandemic on the over-the-top (OTT) media services industry, Research Analyst, Abhilash Kumar stated: "We expect the OTT sector will experience an uptick as people stay at home actively tracking the latest updates. During this outbreak, audio OTT consumption has switched from music streaming to the radio. People in highly affected areas are worried about the outbreak and are therefore continuously tuned to news on TV/radio for updates.

Kumar also added an interesting observation on the stats. He note that "The traction of news channels and podcasts saw an upswing while that for music streaming dropped." For more, read the Counterpoint report.