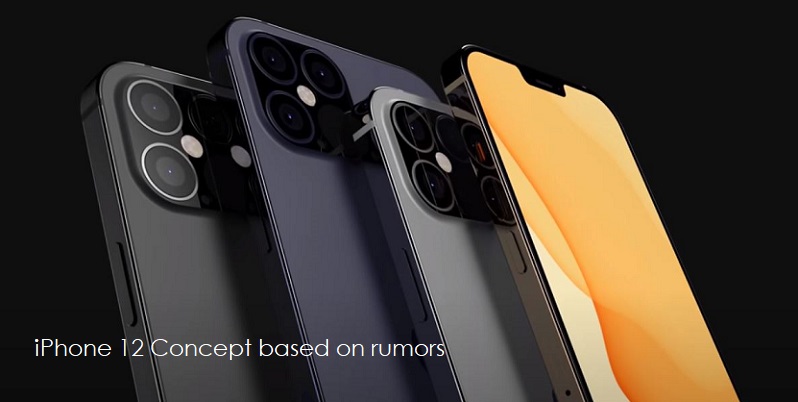 A YouTuber rumor channel called 'EverythingApplePro' run by Filip Koroy co-produced a video on the iPhone 12 Pro with guest Max Weinbach who claims the design is from actual Apple CADs. However, it seems to be a design based on accumulated rumors jammed into a single video.

Early on in the video Max Weinbach holds up a 3D printed copy of the iPhone 12 Pro design and states that "it feels amazing." That's a little baffling being that he's describing a 3D printed model in his hand and not an actual Apple prototype with the actual finish presented.

Weinbach makes the claim that he actually had access to Apple's original CAD designs. That's up to you to believe that or not. Knowing the security Apple would have concerning their designs, I'm personally not a believer ... just yet.

With that said, you may still find the video entertaining on different levels, especially if you love clinging on to every rumor being published. Rumor lovers will certainly get their fix with this video.

MacRumors adds to this story by pointing out in their report that Weinbach had "accurately predicted that the volume HUD would become less obtrusive in iOS 13, but he has also shared several Apple-related rumors that did not pan out, including the iPad getting a native Calculator app in ‌iOS 13‌ and the HomePod launching in Austria and Italy within 2019.

Weinbach has a more established track record with Android-related rumors, but this could be set to change."

A European tech site called 'LetsGoDigital' uses advanced CAD to introduce product concepts from Apple, Huawei, Sony, Samsung and others based on patent figures that are utility concept designs and not officially approved designs by the U.S. Patent Office. Utility patent figures are to provide a basic concept but never an approved design that Apple competitors could quickly duplicate.

The image below is from an Apple patent application that we covered in late January titled "Apple invents an AIO Desktop Computer made from Glass that incorporates the Keyboard, Dual Trackpads & more." 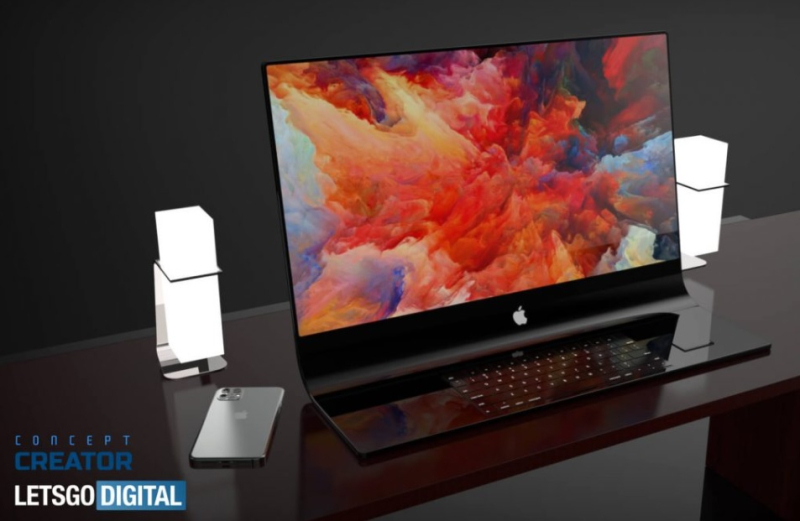 LetsGoDigital takes a tech company's utility patent figures and makes them leap to life and even produces slick short videos of the designs to make them look as if they're actually finished products. Yet the company never claims to be using original Apple CADs, and personally, I find that to be more honest. Of course you may see the Weinbach video as pure gospel, and to each their own.