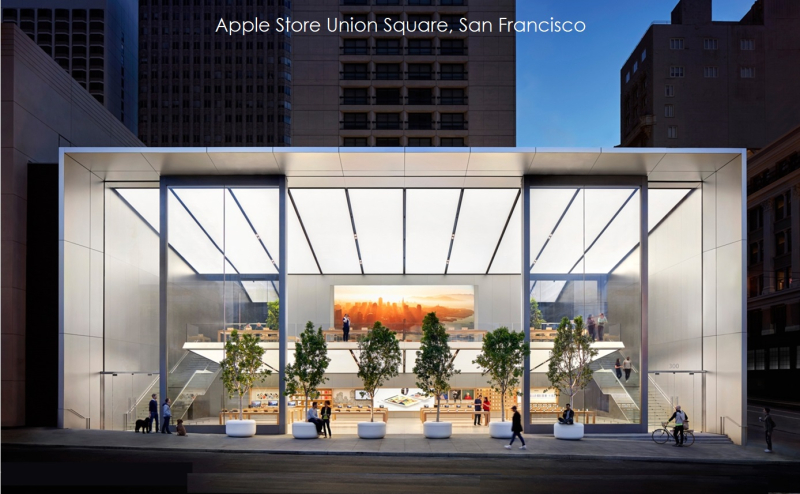 On April 3rd Apple's VP of Retail Deidre O'Brien stated that Apple Store closures and work-from-home procedures would extend to early May. On cue, O'Brien told staff today in a video update that she expects the company to reopen "many more" of its retail stores in May after closing all locations outside of China in March due to the Wuhan Virus.

O'Brien didn't specify which stores or regions would be reopening first, but said "we are continuing to analyze the health situation in every location, and I do expect we will reopen up many more stores in May."

Apple’s retail location in Seoul opened its doors earlier in April. This store has focused primarily on service and picking up devices for repair, rather than sales. Consumers can still buy products, although they are subject to temperature screening upon entry, according to photos of store instructions posted on Twitter. For more, read the full Bloomberg report.

In mid-March we reported that Apple had reopened all its stores in mainland China after weeks of closures amid the coronavirus outbreak, as the company’s third-largest market gradually restarts business amid signs that the pandemic has peaked in the country.

In Mid-April President Trump announced the Great American Economic Revival Industry Groups with Apple Leading the Tech Sector. Apple and 13 tech companies including Google, Microsoft, Oracle, Qualcomm, Intel and others are working and advising President Trump on ways to reopen the U.S. economy.