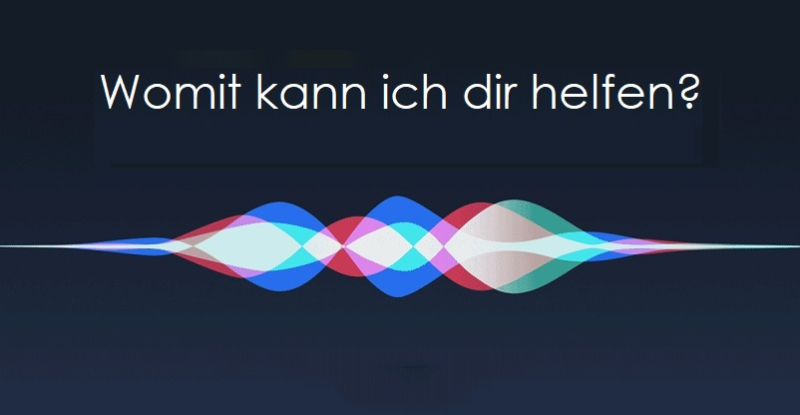 Nearly three years after Apple's software chief Craig Federighi announced a new more natural voice for Siri was coming to iOS 11 (see video below), it appears to be finally rolling out in Germany. A German report this morning suggests that the rollout is beginning with Apple's HomePod speaker first.

The Apple news site in Germany ifun.de was sent an email from an Apple fan stating: "I noticed this morning that the male Siri voice on my HomePod has been improved. The voice sounds much more fluid and natural, but also over-friendly with a slightly higher pitch. On my iOS devices, the voice is still unchanged. [...]."

Another fan wrote into iFun and stated that he was having difficulty with Siri on his iPhone 11 Pro and iPad Pro with a crazy high pitch like a voice using helium. The new Siri voice for Germany appears to be having a rough start today unless it's not an official start to begin with. For more on this, read the full German iFun report.