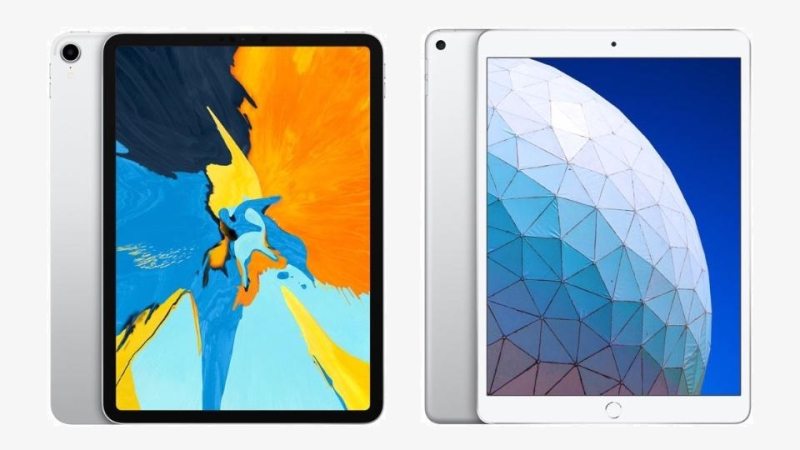 Digitimes Research's latest tablet shipment figures claims that global tablet shipments are forecast to climb 45.5% sequentially and 9.9% on year in the second quarter of 2020 thanks to a recovery in the related supply chain's capacity in China and educational tablet orders deferred from the first quarter.

Shipments in the fist quarter slipped 33.6% on year to reach around 24.7 million units due to the coronavirus outbreak, which crippled the supply chain's upstream production in China. First-tier brands' tablet shipments had a below-average decline of 29.1% on year in the first quarter.

Apple remained the largest tablet brand worldwide in the first quarter, followed by Samsung Electronics in second and Huawei in third.

Lenovo became the fourth largest brand with increased procurement orders from the education sector and Microsoft was in fifth place. Amazon fell out of the top-5 in the first quarter, but will return to the fourth position in the second quarter with increased orders and will relegate Lenovo and Microsoft to fifth and sixth respectively.

Over 75% of global tablet shipments in the first quarter were models with over 10-inch displays, but the shipment share of 7.x-inch tablets is expected to pick up slightly from a quarter ago in the second quarter due to growing shipments of the iPad mini and Amazon's Fire 7.

Apple's tablets had a sequential shipment decline slower than those of other first-tier brands in the first quarter of 2020, which relatively increased the shipment share of tablets using the GF2 touchscreen technology.

With Apple to significantly increase its tablet orders for the second quarter, the shipment share of GF2-featured tablets is expected to rise further, while Taiwan-based ODMs, which are key manufacturers of iPads, will see their combined shipments grow 60% sequentially in the quarter and command over 50% of worldwide volumes.