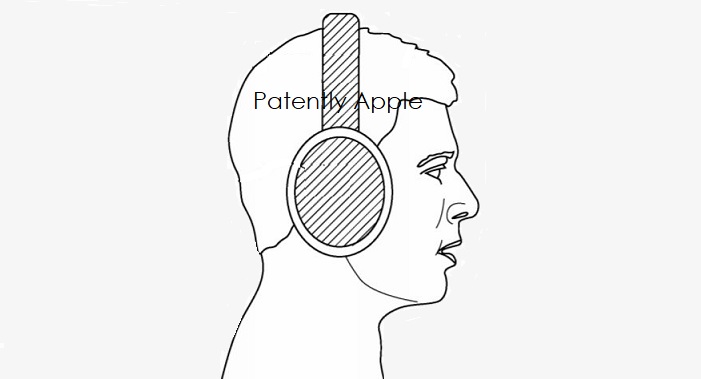 A new report published this morning claims that Apple is developing at least two high-end over-ear wireless headphones variations with one being able to swap parts in and out.

The Bloomberg further claims that there's a premium version with leather-like fabric and a fitness-focused model that uses lighter, breathable materials that contains small perforations, according to their sources.

Prototypes of the headphones reportedly have a retro look with oval-shaped ear cups that swivel and a headband connected by thin, metal arms. The arms stem from the top of the ear cups rather than the sides.

In addition, The ear pads and headband padding attach to the frame of the headphones magnetically so they can be replaced by the user.

Apple’s more modular design will allow users to customize their headphones like they do with the Apple Watch. The design may also mean the same set of headphones would be convertible from comfort to fitness use and back again, the people said.

The Apple headphones have been in development since at least 2018 and their launch has been postponed at least twice, people familiar with their progress said. The company aims to unveil the product later this year, however complications during final development or from the COVID-19 pandemic could affect the timing and features again, they added.

Whenever they ship, the product will reportedly compete with high-end offerings from Bose Corp., Sennheiser Electronic and Sony Corp., which currently retail around US$350. For more on this, read the full Bloomberg report.

More importantly, another Apple patent application on record covers headphone cups that use a magnet based system to hook-up or detach headphone ear pads in context with an HMD device that you could check out here.

It's the very same concept that Bloomberg's report is referring to but used within another audio device design. This also supports the "modular design" referred to by Bloomberg. One of the images from that magnetized system patent report is presented below. 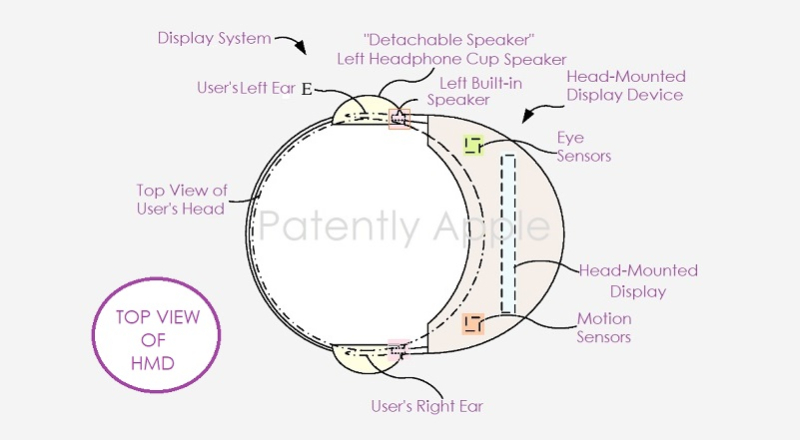