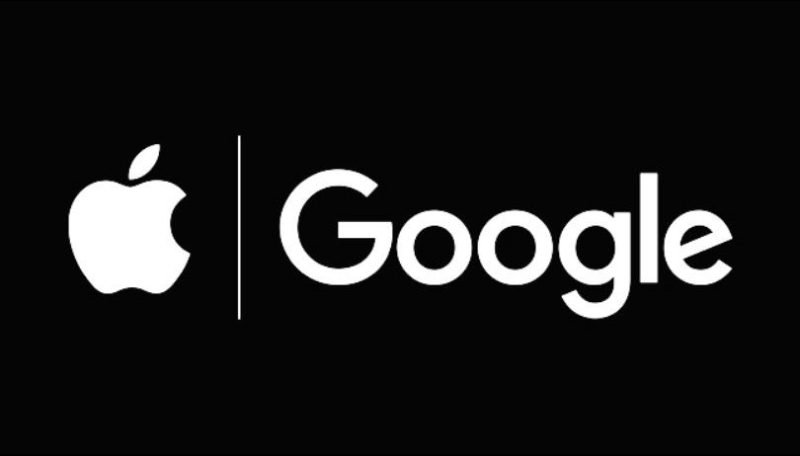 It's being report this afternoon that earlier today Apple and Google released the first versions of their COVID-19 contact-tracing tools to public health organizations so the agencies can start building applications ahead of the system’s launch in mid-May.

The tool set is a combination of software updates for iOS and Android, and software development kits to help developers build and test their apps. Apple released an early beta version of its software update that incorporates the technology, iOS 13.5, while Google is rolling out an update via its Google Play app store.

The first phase of the system will let health agencies build apps that allow a person who tests positive for COVID-19 to input their diagnosis. The system will then use Bluetooth technology to learn who the person has come into contact with and then notify those people of a possible exposure.

Apple released Xcode 11.5, a new version of its software development kit on Wednesday, while Google is providing an update of its SDK to select developers.

Eventually a second phase of the project, to be released in the coming months, will have deeper integration with Apple’s iOS and Google’s Android operating systems to rely less on apps. For more on this, read the full Bloomberg report on their Technology homepage titled "Apple, Google release virus contact-tracing tools to health agencies."

The Apple|Google contact-tracing project received a huge endorsement by the German Government on Sunday.