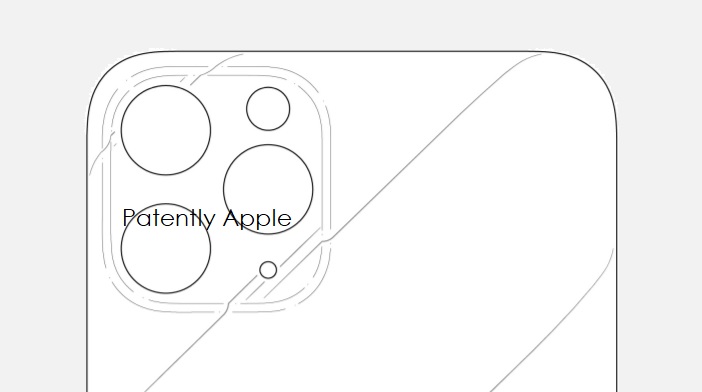 Late on Friday Apple was granted nine granted (registered) patents from the Hong Kong Patent Office. Two of the designs cover the back plate of the iPhone 11 and 11 Pro including camera configurations such as our cover graphic presents. The other seven granted patents cover over-the-ear headphones from Beats. While I'm certainly not familiar with Beats full line of headphones, it would appear that the design covers the Beats Solo Pro design. The Hong Kong design patents don't clarify which model has received design patents for by name.

The first of Apple's headphone patents cover the full design top to bottom where the computer-generated line art drawing's illustrate lines throughout so that every aspect of the design is covered. 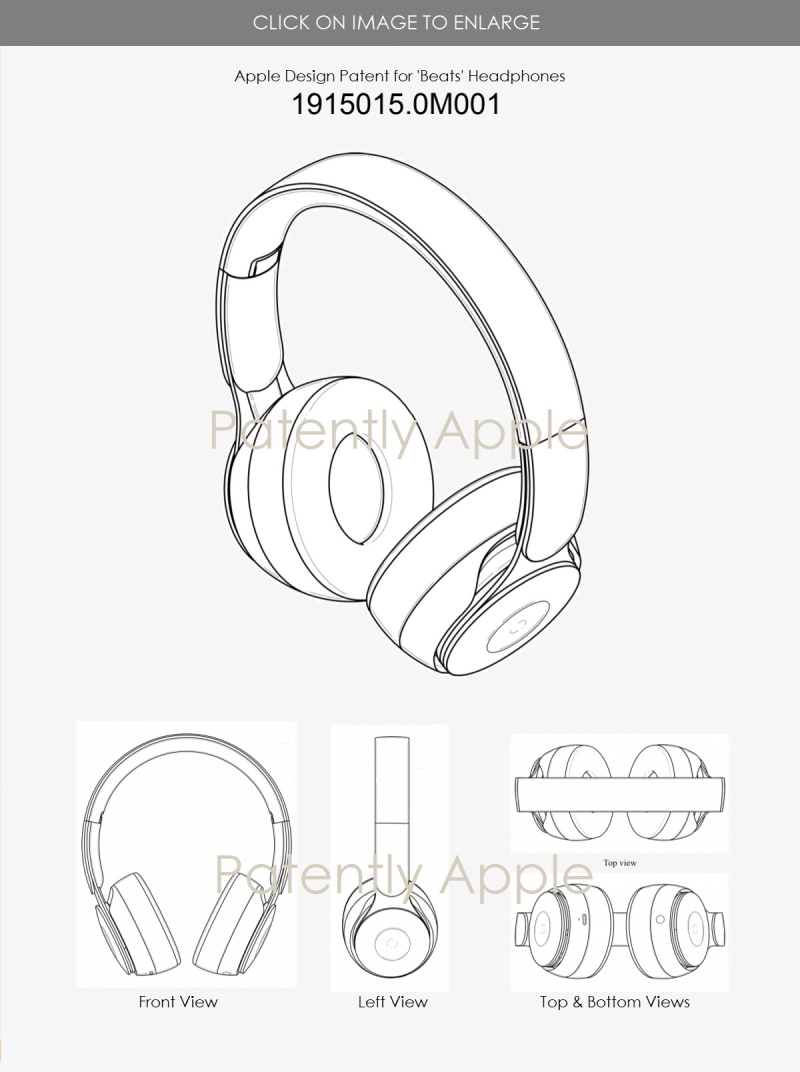 The remaining six headphone design patents cover computer-generated line art drawing's that partially cover specific areas of the headphones. The parts that Apple is protecting in the design are shown in solid lines, with the dotted lines illustrating what's not covered. The first Apple design patent covers the entirety of a design in whole, while the remaining six designs are to ensure each key aspect of the design is covered in case one part is being questioned or challenged in court. 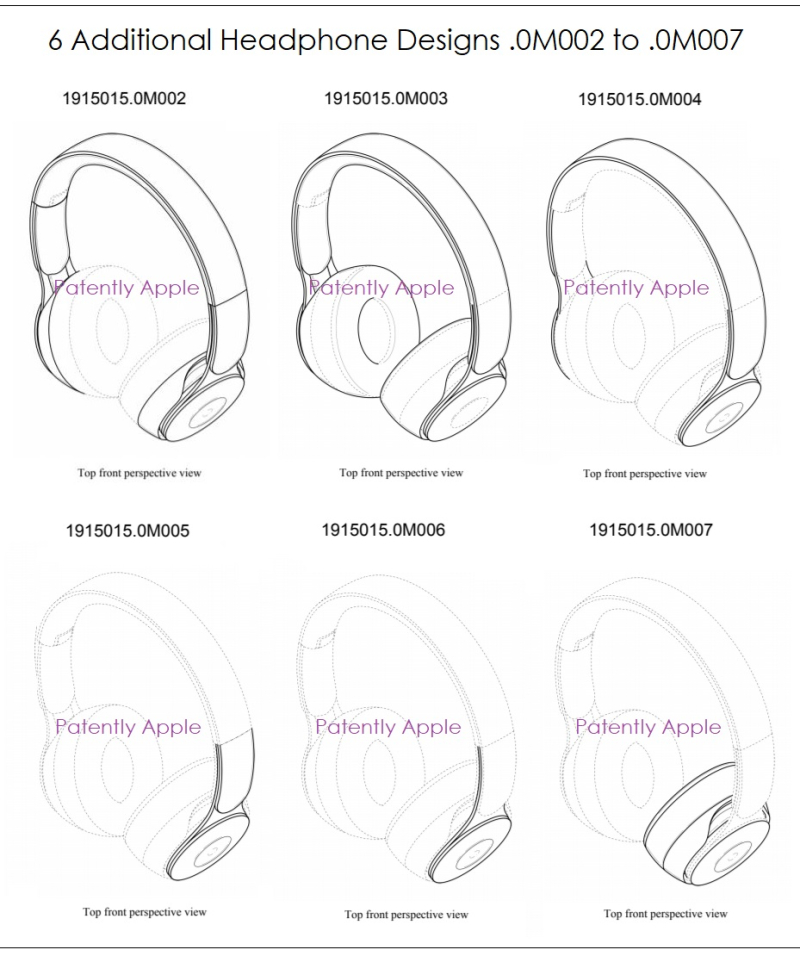 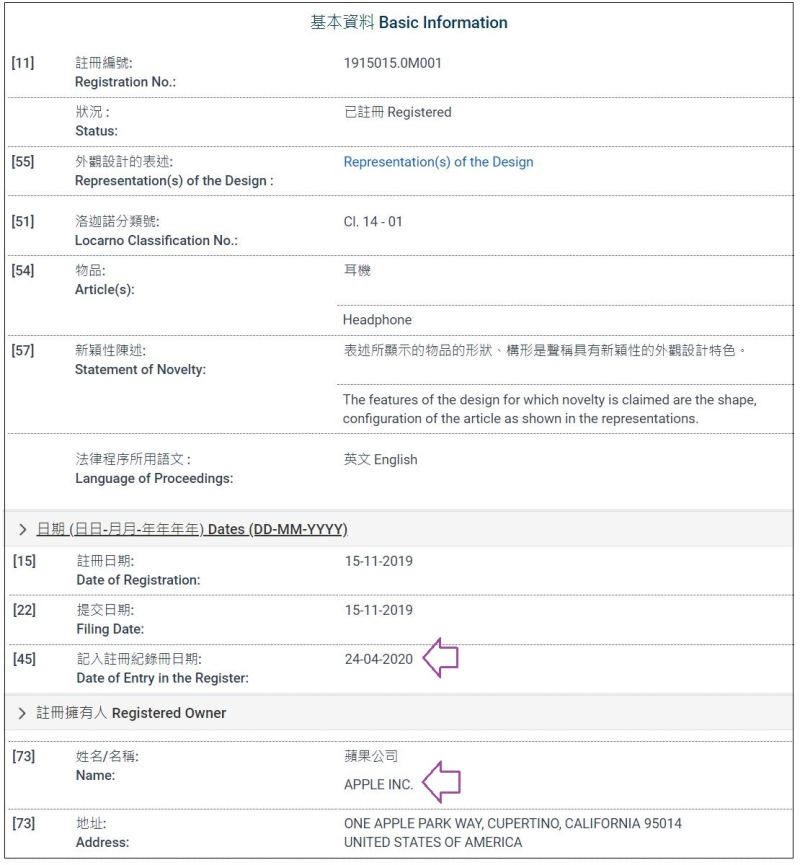 Below are two of Apple's granted design patents covering the back panels for iPhone 11 and iPhone 11 Pro showing the camera configurations. 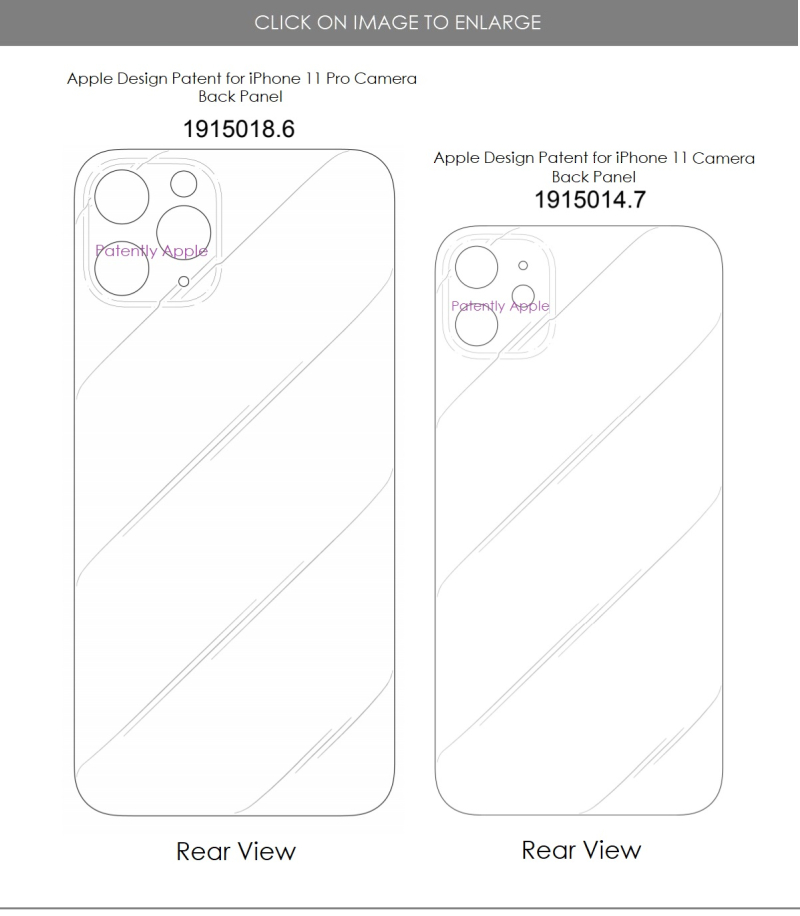 Apple notes that "The new Reality Converter app makes it easy to convert, view, and customize USDZ 3D objects on Mac. Simply drag-and-drop common 3D file formats, such as .obj, .gltf and .usd, to view the converted USDZ result, customize material properties with your own textures, and edit file metadata. You can even preview your USDZ object under a variety of lighting and environment conditions with built-in IBL options." You could view example 3D models using USDZ here.