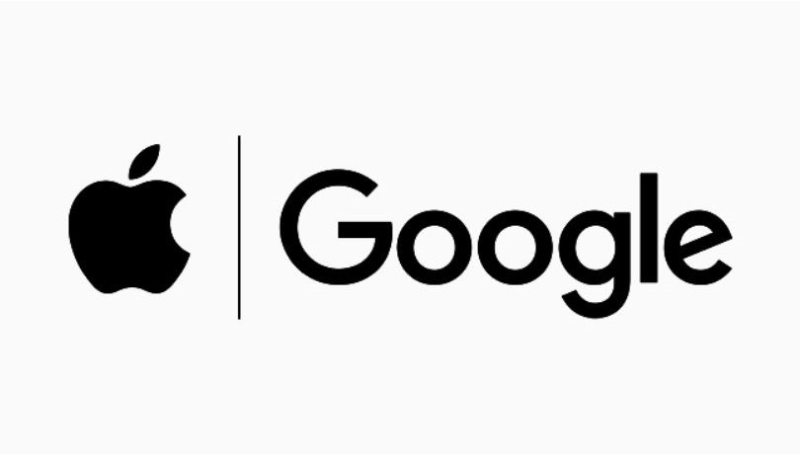 Earlier this month Apple and Google announced that they partnered on COVID-19 Contact Tracing technology. Shortly after the European Coronavirus app platform welcomed the Apple-Google collaboration as it would shorten the path to deployment. Then EU and American politicians expressed concern, if not a little paranoia, over privacy issues, even though this was a cornerstone of the Apple-Google collaboration from day one.

The EU Commissioner went one step further and held video conferences with CEO's of both Google and Apple to ensure that the two companies would support the European version of a contact tracing app on their respective platforms and devices.

Today both Apple and Google announced a series of updates that they've made to their coronavirus contact tracing system ahead of the official launch next month that will make it harder to use system-generated data to track people beyond COVID-19.

The numbers that identify users will be randomly generated, and so-called 'metadata' such as Bluetooth signal strength and users’ phone models will now be encrypted along with primary data about who they have been near.

Further, 'Exposure time,' or how long two phones have been near each other, will be rounded to 5-minute intervals, to prevent using detailed time data to match up phones to people."

Lastly, Reuters reported that "Apple and Google will now provide data about Bluetooth power levels to better estimate how close two phones came to each other and for how long, letting authorities set their own thresholds for when to alert people. For more, read the full Reuters report.

Bloomberg's report added that "The companies also explained that if a person inputs that they have tested positive for COVID-19 into the system, they will be added to a positive diagnosis list so the system can notify the users that they have come into contact with. They reiterated that the system doesn’t reveal a user’s identity or location to Apple or Google.

In a Frequently Asked Questions page, the companies said the 'public health authority app will be able to access a list of beacons provided by users confirmed as positive for COVID-19 who have opted in to sharing them.'

Apple said that the software update to enable the system will work on devices released in the last four years. Google said the tool will work on with Android 6.0 or higher, which covers about 2 billion gadgets.'"

At the end of the day, Apple and Google stated that they made the outlined changes after discussions with governments, public health app developers and U.S. Senarors. The technology had been criticized for potentially sharing too much private health data, while France had asked Apple to relax some privacy protections. Obviously Apple and Google have done their best knowing that they can't please everyone to the fullest.