Apple announced that it will stop taking a cut of Amazon, Canal+ and other video Purchases on the App Store 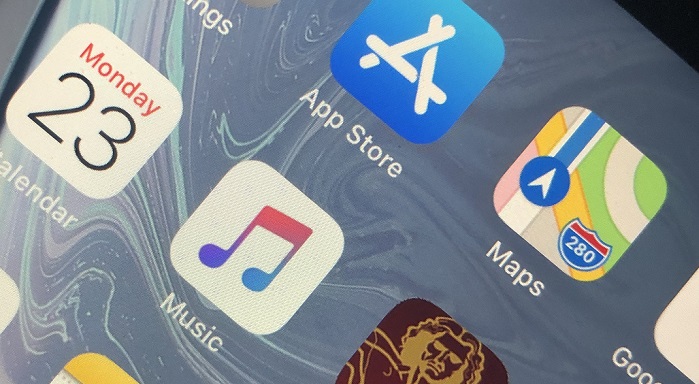 A new report published this afternoon notes that Apple has stated today that  it would stop taking a cut of some sales for "qualifying" streaming video services on iPhones and other Apple devices, including Amazon.com’s Prime Video.

To make purchases inside apps on its App Store, Apple requires the use of Apple’s own payment systems and takes a commission of between 15% and 30% before passing on the rest to the third-party app developer.

In an emailed statement, Apple said that for "qualifying premium video entertainment apps such as Prime Video, Altice One and Canal+, customers have the option to buy or rent movies and TV shows using the payment method tied to their existing video subscription."

Apple also said the services will function better with Apple devices and apps, for example by letting users ask its voice assistant, Siri, to find shows on the third-party services. For more details, read the Reuters report.

Whether EU and/or U.S. Antitrust investigations have led Apple to take today's decision to stop taking a cut for sales of "qualifying" streaming video services on the App Store is unknown at this time.