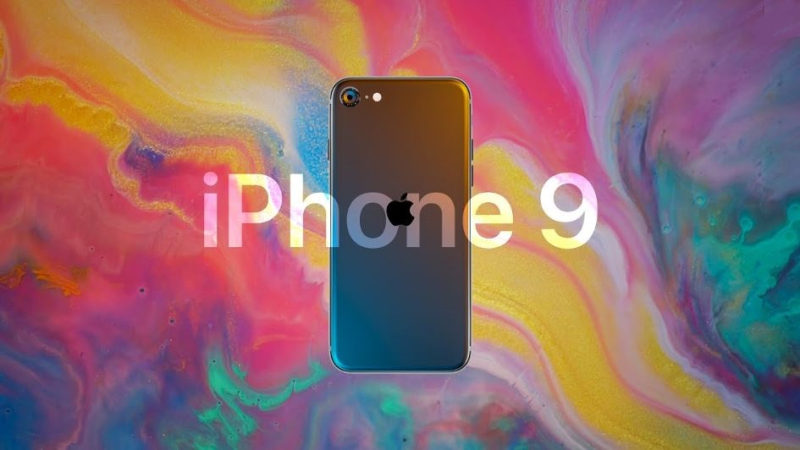 Suning.com Co. is one of the largest non-government retailers in China, headquartered in Nanjing, Jiangsu Province. Suning has more than 1600 stores covering over 700 cities of China (the mainland China and Hong Kong S.A.R.) and Japan and its e-commerce platform, Suning.com ranks among top three Chinese B2C companies. The company published the poster below and according to a translated report, there's an event held tonight when the iPhone 9 is to be unveiled. 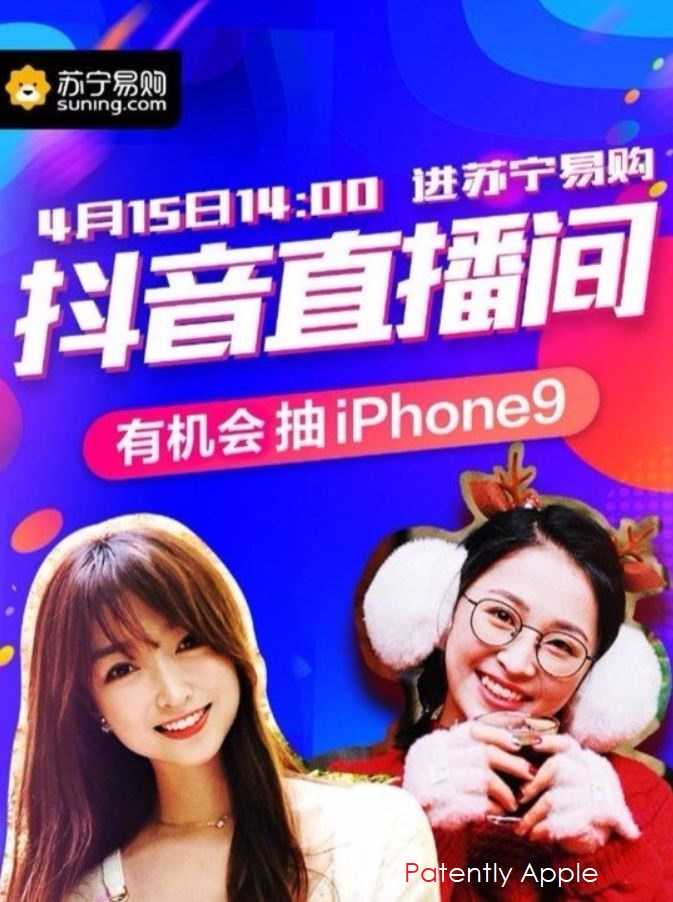 Sunning's flagship store called "Tesco" published the poster shown above on the company's microblog, according to the Chinese site Yesky.

The report claimed: "Just now, reliable news came from the front. Tonight (15th), Apple will release a brand new iPhone 9/9 Plus series of new machines," supported by the poster.

Another store of theirs, Suning Caofu, also sent text messages to some users today, revealing that iPhone 9 will be released "soon" and pointing to the poster's date of April 15 at 14:00 (local time).

As a major retailer in China, it's hard to believe that they would intentionally put their brand on the line with pure hyperbole. The reporting site Yesky is apart of the Tianji Media Group, a famous digital media group in China that owns several major websites. Are they sticking their neck out by publishing this poster and story?

Considering that this rumor has been floating around for days now on BGR, Tom's Guide, TechRadar and more in the U.S. and U.K., the new Chinese poster published today just might be the real thing.