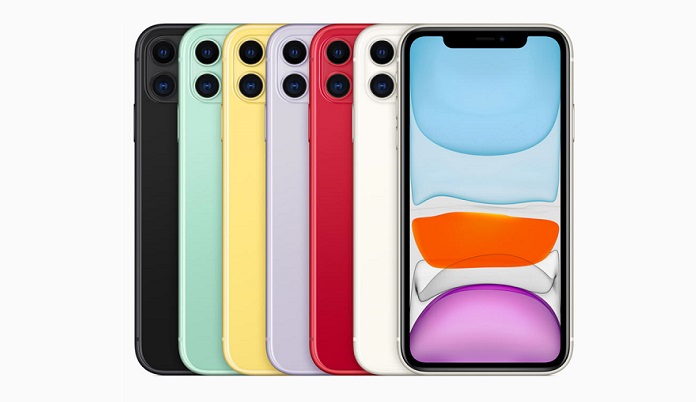 According to new South Korean and Reuters reports, "The United States International Trade Commission said Tuesday that it will open an investigation into global tech giants including Samsung Electronics, LG Electronics and Apple over claims of touch-screen patent violations.

The complaint was filed in February by purported Irish “patent troll” Neodron, in which the company claimed that the companies infringed on its patents related to touch-screen devices.

It is not the first time Neodron has targeted such global tech firms. Last year, the company filed various patent infringement complaints and lawsuits against them, including the Korean companies, earning its “patent troll” reputation.

The US institute said in a statement that it has voted to institute an investigation of certain capacitive touch-controlled mobile devices, computers and components thereof.

Other companies cited in the complaint include Amazon, ASUS, Motorola, Microsoft and Sony.

The ITC said the act of opening the investigation does not yet mean the institution has "made any decision on the merits of the case."

It will set a target date for completion of the investigation within 45 days of institution.