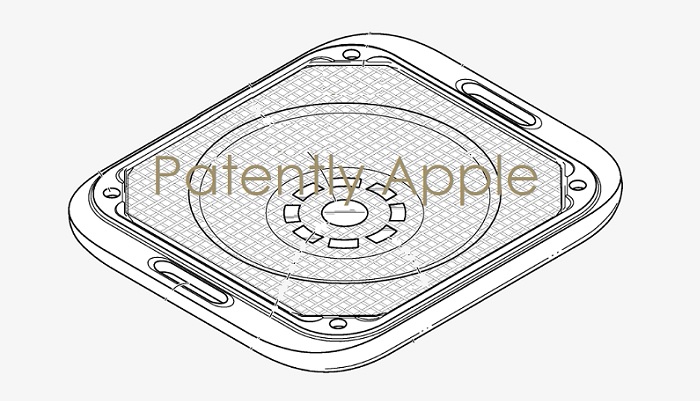 Today the US Patent & Trademark Office published two patent applications from Apple that relate to Apple Watch. The first covers Apple considering the use of liquid metal (amorphous glass) for a higher-end material and a variety of polymers for lowering the cost on lower end Apple Watches. The polymers could be used in forming a strong weave finish as noted in our cover graphic in the internal volume area. The second Apple Watch invention covers the attempt to advance audio in Apple Watch for voice and music playback without the use of AirPods.

Apple notes early on that a housing for a portable electronic device can have a combination of properties, such as strength, appearance, toughness, abrasion resistance, electromagnetic shielding, and cost, in order for the device to function as desired. Certain materials can provide a desired level of performance with respect to some properties, but not others.

One aspect of Apple's invention relates to a housing of electronic devices such as Apple Watch, the iPhone or iPad that could include a substrate having a shape partially defining an internal volume of the electronic device and including ceramic fibers arranged in a weave pattern.

The weave pattern can be embedded in a matrix material. Additionally, an overmold material can at least partially surround the substrate. An operational component, such as an antenna, can be integrated into the overmold material. 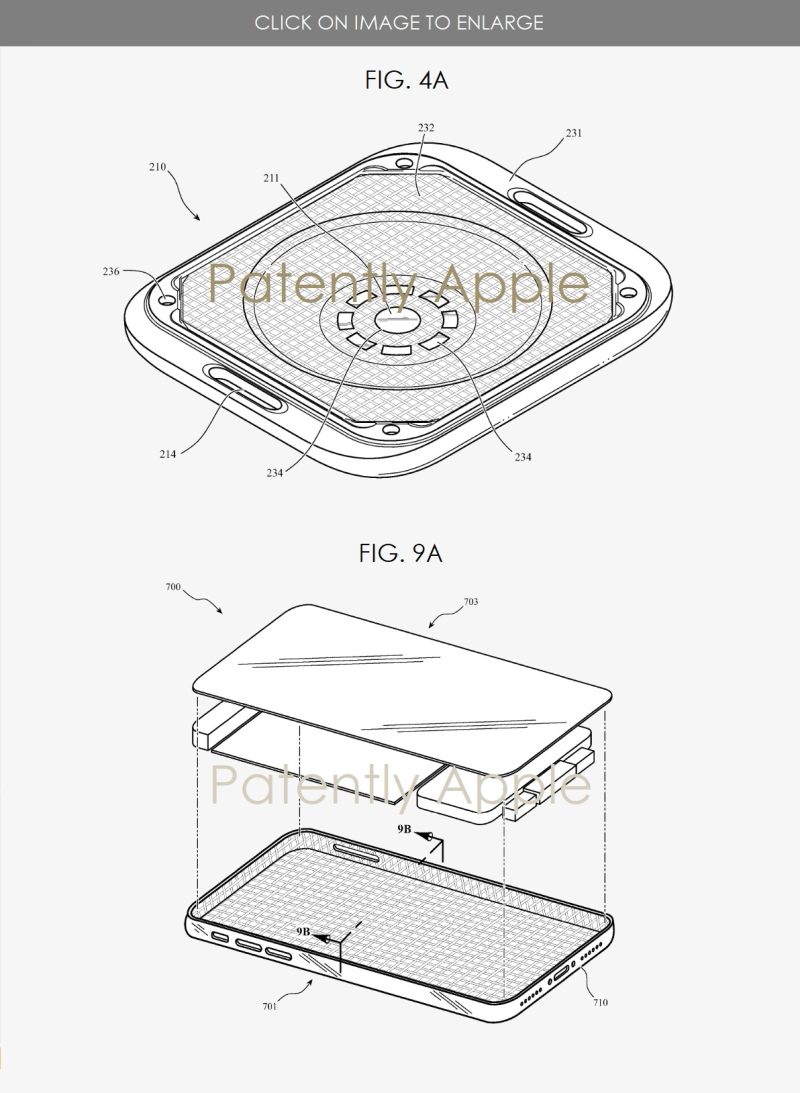 As you can see in both the example of the backside of Apple Watch and an iPhone (and iPad not shown) the construction is a formed pattern or weave.

Apple's patent covers both higher end material such as liquid metal and lower cost polymers. One advantage for using polymers could be to save on costs for entry level iDevices. It could theoretically be considered for a future version of the iPhone 9 (or SE2) for example.

Apple's patent application 20200096948 that was published today by the U.S. Patent Office was filed back in Q3 2018. Considering that this is a patent application, the timing of such a product to market is unknown at this time. 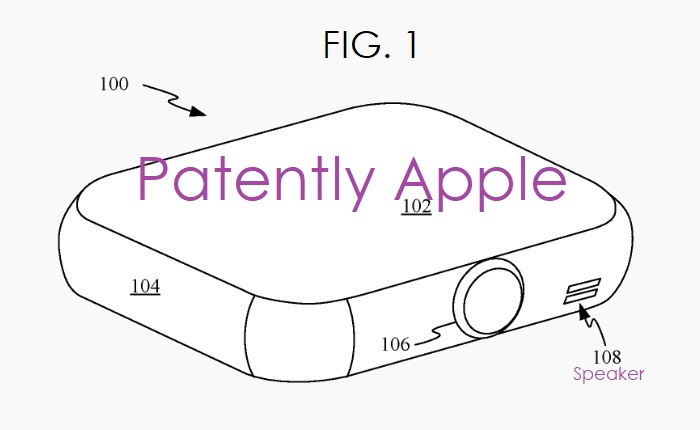 Apple notes that wearable electronic devices such as Apple Watch could have very small form factors that can limit the size of a speaker. For this reason, audio output is sometimes limited entirely to headphones (AirPods) or wireless connections to other devices with larger speakers.

This can be problematic when the device is used for voice applications or music playback. One solution to this problem is to apply vibratory motion to a device housing component to produce audio waves or augment audio waves being produced by a low power dedicated audio transducer.

Applying vibratory motion to a housing component having a large and relatively flat exterior surface such as a display assembly can result in generating audio waves with increased volume and/or quality when compared to a much small speaker assembly that fits within a device housing of the small form factor portable electronic device.