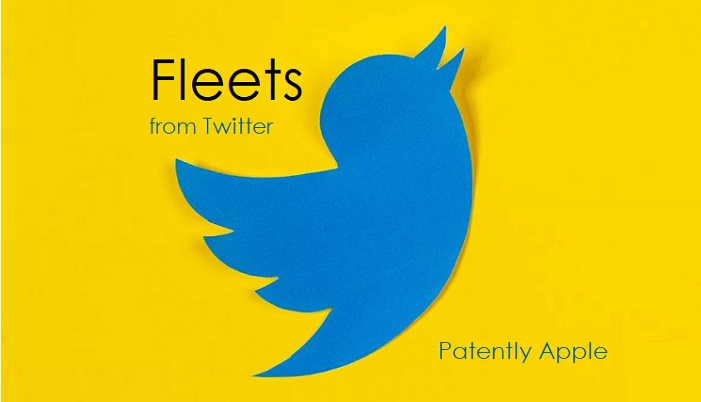 The new feature, which the company is referring to as "Fleets," is rolling out and being tested only to users in Brazil for now, said Kayvon Bekpour, Twitter product lead.

The feature could increase usage and engagement by giving casual users a way to share fleeting thoughts with less pressure and risk of sparking a negative reaction.

It comes after years in which users like pro athletes, comedians and film makers have come under fire or lost their jobs due to controversial tweets they had shared years prior.

The new feature comes weeks after Twitter’s acquisition of Chroma Labs, a start-up founded by a team of former Facebook engineers who had developed Instagram’s Stories feature. 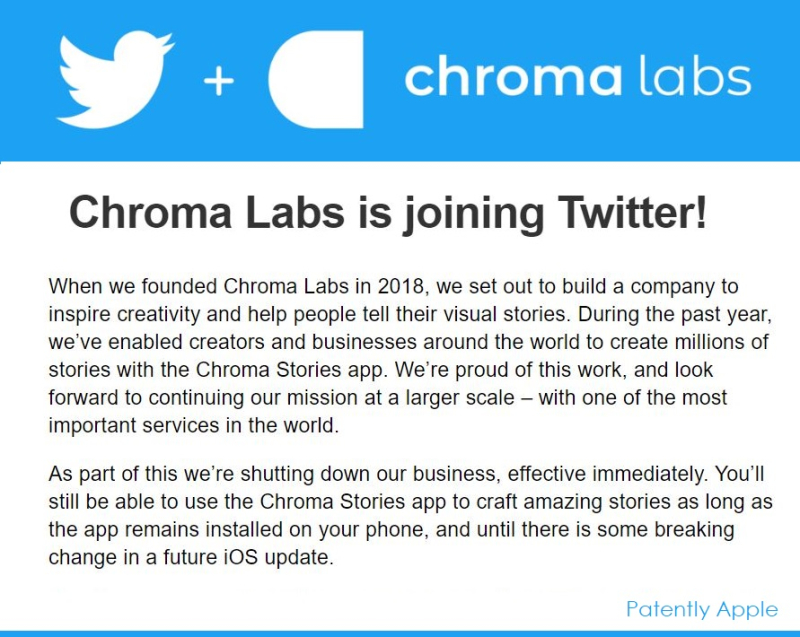 Some say that the feature is akin to that of the Snapchat Stories feature that was first introduced by Snap in 2013. That feature allows users to share images and videos that disappear after one day.  For more, read the full CNBC report.

The test in Brazil is running on both iOS and Android. Below are tweets from Kayvon Beykpour product lead at Twitter.

We’ve been listening to this feedback and working to create new capabilities that address some of the anxieties that hold people back from talking on Twitter. Today, in Brazil only, we’re starting a test (on Android and iOS) for one of those new capabilities. It’s called Fleets. pic.twitter.com/6MLs8irb0c