The Office of the U.S. Trade Representative has granted Apple's request to exclude Apple Watch from Tariffs on Chinese Imports 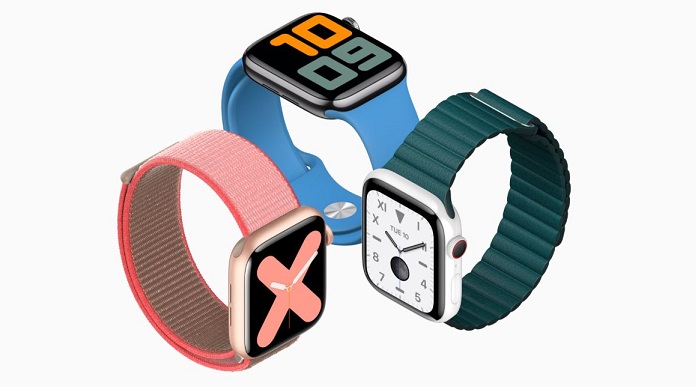 Apple Inc.’s request for its popular watches to be excluded from tariffs on Chinese imports was approved by the U.S. Trade Representative, according to a letter dated Friday from USTR to the company.

President Donald Trump imposed a 15 per cent tariff on a list of goods in September that included the Apple watch. He cut in half those tariffs as part of an initial trade deal with Beijing that went into effect Feb. 15.

Apple argued in its request last year that its product, as a consumer electronic device, should be exempted because "it is not strategically important or related to ‘Made in China 2025’ or other Chinese industrial programs."

The company also said it had not identified a source outside of China that is able to meet U.S. demand for this product in the coming year. Read the full report on this that's on Bloomberg's technology home page today.

Reuters added that "Apple's wearables and accessories business, which includes Apple Watch, AirPods and HomePod, raked in revenue of $24.5 billion in its fiscal year ended Sept. 2019, accounting for about 9.4% of its total sales."

Apple Watch is a highly important product for Apple as it dominates the smartwatch sector. During the holiday quarter Apple embarrassingly outsold all of the Swiss Watch makers combined.