The new Apple TV+ Drama 'Home Before Dark' that begins on April 3, appears to be tied to the true life journalist Hilde Lysiak 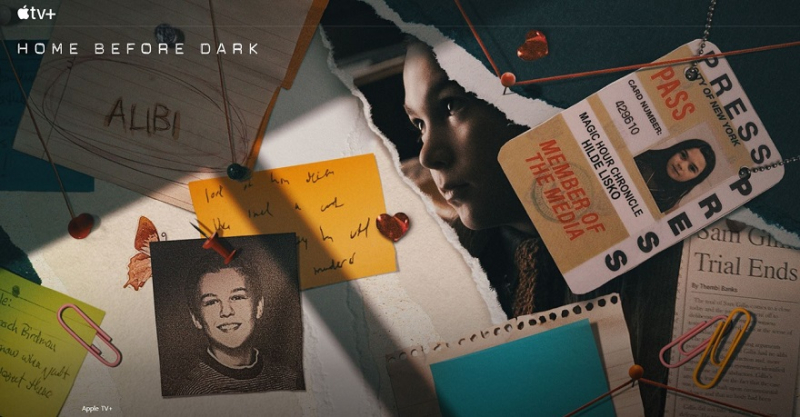 A new mystery for Apple TV+ inspired by the reporting of a real nine-year-old journalist. When a young girl and her family move back to the small town her father left behind, her pursuit of the truth leads to the unearthing of a long-buried cold case.

In January Patently Apple noted in a report that "Home After Dark' had already been renewed for a second season ahead of its actual premiere on April 3. 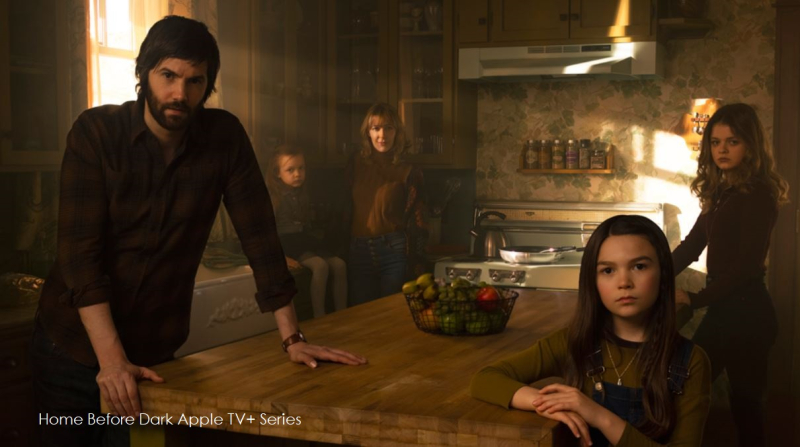 What's the history behind the story or perhaps the inspiration for the Apple series 'Home after Dark' series?

While writing this report, I remembered a story about a 9 year old journalist who had caused quite the stir years ago by the name of Hilde Kate Lysiak who published the Orange Street News, a local newspaper in Selinsgrove, Pennsylvania from 2014 to 2019. Her big story was titled: "Exclusive: Murder on Ninth Street."

After digging around I found a note in Wikipedia about Hilde who has "a book series with Scholastic and a TV mystery series based on her life, titled Home Before Dark, is being produced by Apple, with Brooklynn Prince playing Lysiak," according to Wikipedia.

Her father worked as a journalist for the New York Daily News until moving back to his hometown of Selinsgrove. He used to take Hilde to the newsroom while researching stories, and in his words "hooked her on the rush of chasing news." The media and public opinion at the time was that her father had set her up with the story which caused a backlash, even though it was never proven.

On May 10, 2019, Lysiak became the youngest person in U.S. history to deliver a commencement speech when she addressed the graduating class at West Virginia University's Reed College of Media. Lysiak was awarded a Junior Zenger Award for Press Freedom in 2019, given to a journalist who fights for freedom of the press and the people’s right to know.

For the record, Lysiak's speech  at Reed College of Media included a segment about how terrible it was that journalists today were dividing the country with stories full of bias. Then just one month later, Lysiak did a video report on the wall that President Trump's administration is building, interviewed a single anti-wall protester and several illegal Mexicans and concluded that the wall was bad. Ha! - The enthusiastic insanity of youth.