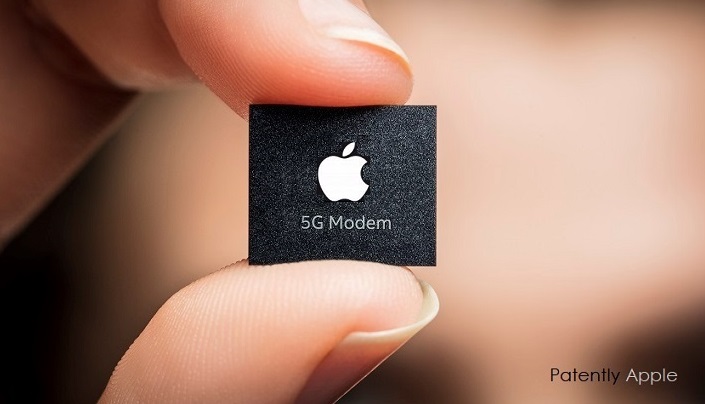 Earlier this month Bank of America's Elliot Lan wrote to clients stating that Apple’s 5G iPhone launch in the fall could see a month of delay. Today the Nikkei Asian Review posted a similar report stating that Apple is considering a delay to its planned launch schedule for the next-generation range of iPhones. More specifically, Apple's 5G iPhone 12.

Reportedly the current global climate has led Apple to discuss if it should delay the phone by a few months. In addition to the obvious supply constraints, Apple is reportedly worried that customer demand for a new flagship phone will be weak as the coronavirus has affected consumer confidence and spending.

One iPhone component supplier told the Nikkei Asian Review: "We have been notified to start shipping in big volumes to meet Apple’s new product launch by the end of August, instead of like in previous years, when it would be sometime in June. The change was made very recently, and that could imply that the mass production of the phone could also be delayed for months."

In the global chaos of COVID-19 it's very possible that rumors flying about are broken pieces of a puzzle that no one really has a grasp on at the moment. Though in the bigger picture it's not unreasonable to see their a 5G iPhone could be delayed if key components hold up production.

Last July a rumor suggested that Apple could delay their 5G iPhone so that they could include their own 5G modem.

The Nikkei's posted report is a rumor, so take it in stride.