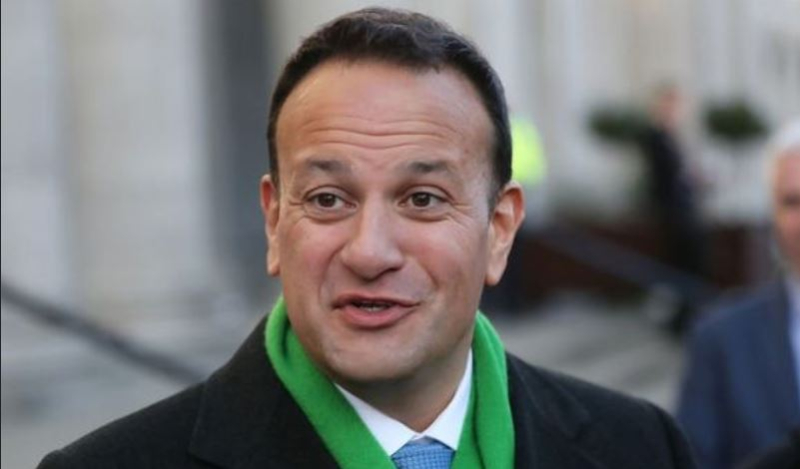 Today Taoiseach Leo Varadkar, Ireland's Prime Minister has stated that the "Government can not use the more than €14 billion in disputed taxes it has collected from Apple pending a European court appeal to boost the economy in the fight against coronavirus."

Apple is one of the country's largest multinational employers with 6,000 workers and both it and the Government have gone to court to fight a European Union order that the iPhone maker must pay the back taxes to Dublin.

Sinn Féin leader Mary Lou McDonald had suggested over the weekend that the state could reach "right this minute" into the escrow account where the funds are being held to pay for further income supports for workers.

"Mary Lou McDonald should know better, the Apple money is in an escrow account and that is where it is being held until the European Commission decides where that money is going to go," Mr Varadkar told reporters.

"The European courts will decide whether that money either belongs to Apple or comes to the Irish revenue commissioners and then has to be distributed out among the countries of Europe. It's not ours to take and it's now before the courts," he said.