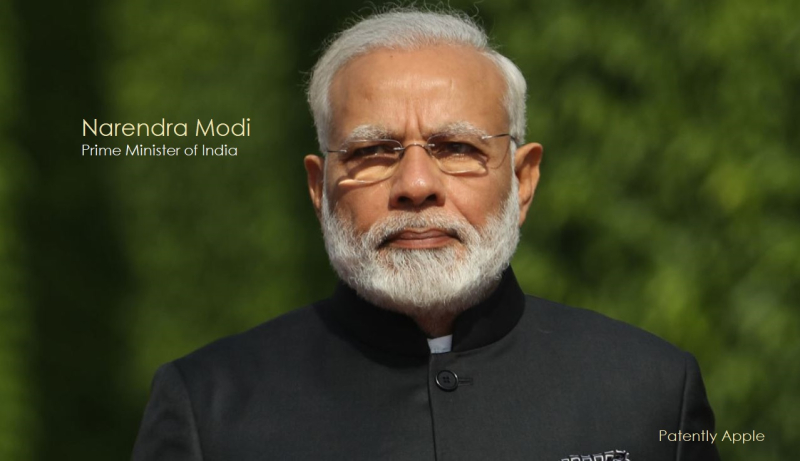 Yesterday India's Prime Minister Narendra Modi ordered a country-wide lockdown for 21 days. The Prime Minister stating that India could go back 21 years if the rules of lockdown were not heeded in the next 21 days. Once announced, Apple's iPhone suppliers in India, Foxconn and Wistron Corp., immediately suspended production to comply with Modi's order.

Foxconn, also known as Hon Hai Precision Industry Co., is suspending operations until April 14, the company said in a text message to Bloomberg News. It intends to resume India production based on further government announcements. A Wistron representative said the company is also adhering to the order, while declining to comment on exactly what products are affected.

The surprise announcement of a 21-day lockdown was issued by Modi in a televised address to the nation on Tuesday evening that will affect 1.3 Billion People. It's the world's largest isolation effort on record.

Apple has an office with thousands of employees in Hyderabad, working on Apple Maps data. They too will be impacted by the government’s virus-fighting measures.