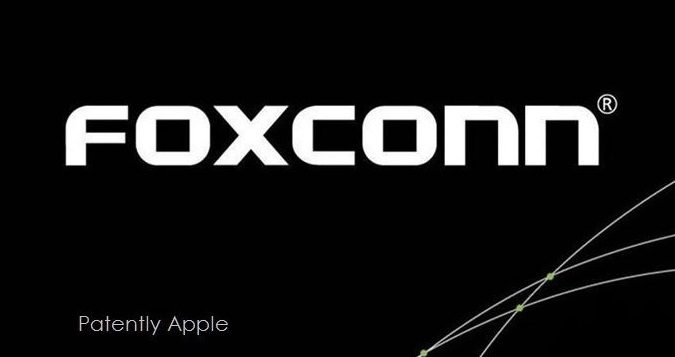 On Feb. 23 Patently Apple posted a report titled "Foxconn has added new incentives to attract Workers to Apple Plant for iPhone Production," followed by a report on Mar. 03 wherein Foxconn stated that they had not seen any great impact on clients new product launches due to coronavirus thus far.

Today Foxconn has stating that it has secured enough workers to meet "seasonal demand" at all major Chinese plants, stressing a steady recovery from the labor shortage caused by the novel coronavirus epidemic on the mainland.

The company issued a statement Sunday night saying recruitment goals have been reached "ahead of schedule at the plants."

The company also stressed that it has instituted rigorous measures to prevent infection. A total of 55,000 workers received PCR coronavirus tests, and over 40,000 people underwent chest X-rays, according to Foxconn.

The company is expected to hit a peak production period after July to manufacture iPhones for release in the fall while production volume in February and March were estimated at around half that level. For more read the full Nikkei report.