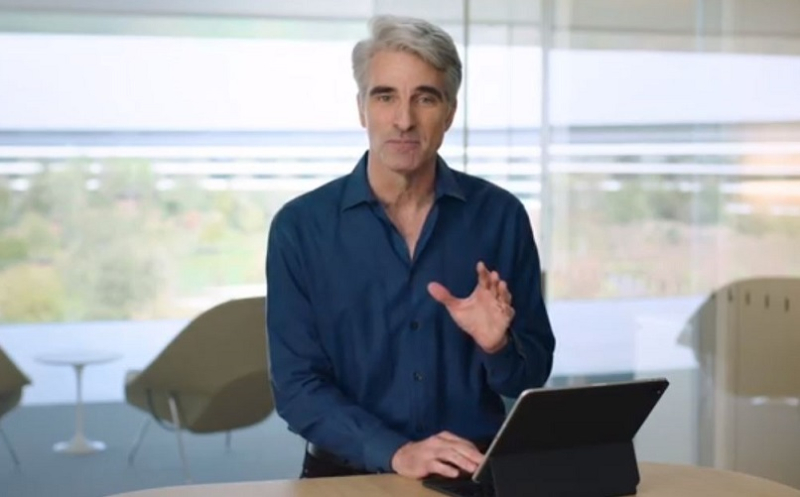 This afternoon Apple released a video of Craig Federighi demonstrating the new iPad Pro Magic Keyboard and it becomes evident very quickly that this isn't just a macOS based trackpad shoved into the new Magic Keyboard. Oh no: it's been carefully crafted to deliver a whole new dimension to the iPad Pro working experience. Kudos to the Apple team for that.

The new cursor is simply a representative as a circular finger touch, not an arrow cursor and it only appears when you touch the trackpad. As you hover over a navigation bar the circular cursor widens to cover an entire icon, as shown below. It's easier to drag and drop and works with Apple's various multitasking features. 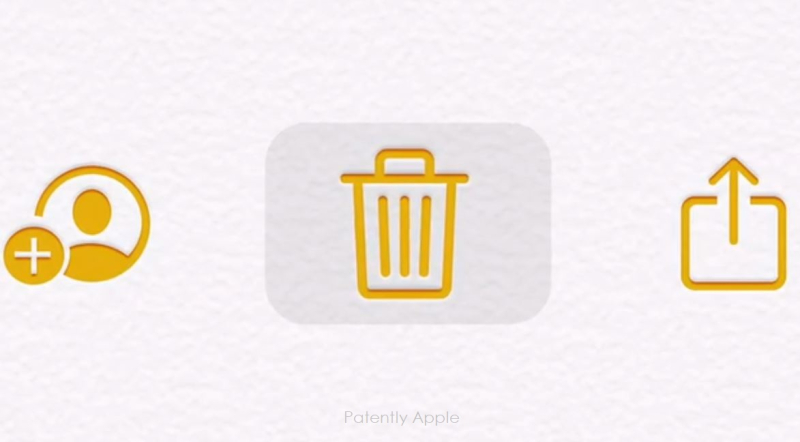 Federighi states in the video that "Our goal with iPad has always been to create a device so capable and so versatile it can become whatever you want it to be. And that versatility is built on the power of touch. But of course we give you so many other ways to interact with your iPad, and sometimes you want to type. And for typing, nothing beats the Magic Keyboard. Now it's when typing that you most appreciate the precision and ergonomics of a trackpad."

It's a little baffling that Apple chose to give The Verge an exclusive to this video when it's the Apple Blogosphere that promotes them on a daily basis. It's an unwelcomed snub to be sure. With that said, check out the video here.