The U.S. Patent and Trademark Office officially published a series of 71 newly granted patents for Apple Inc. today. In this particular report we cover new drop down menus for the iPad using force touch; smart fabric that could bring light to fabric keyboards; a foldable case for a future iPhone; and a string of granted patents of interest. Our report also covers a design patent for AirPods case and as always, we wrap up this week's granted patent report with our traditional listing of the remaining granted patents that were issued to Apple today. 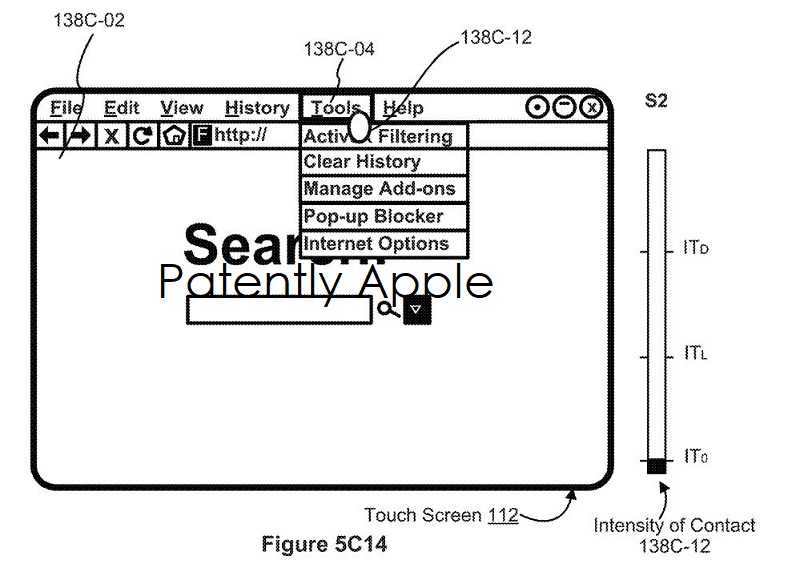 Apple has been granted patent 10,592,041 for a future iPad Pro with the ability to use drop down menus via force touch. In some embodiments, the device has a touch-sensitive display (also known as a "touch screen" or "touch screen display") that could be on an iPad, iPad Pro, MacBook or iPhone. In some embodiments, the user interacts with the GUI primarily through finger contacts and gestures on the touch-sensitive surface.

The patent figure above illustrates using force touch to initiate a drop-down menu on a future device with a touch screen like an iPad pro.

Foldable Case for use with an Electronic Device 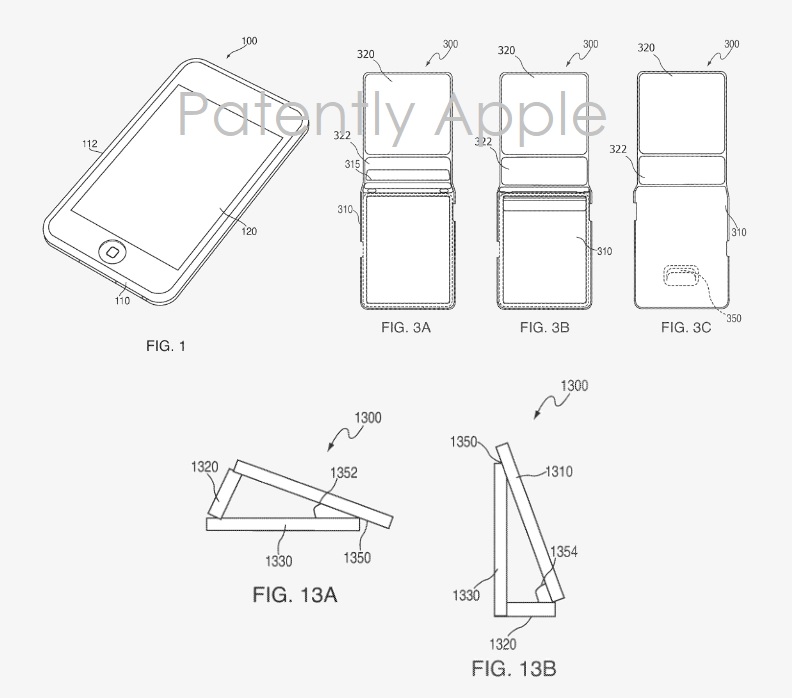 Apple has been granted patent 10,590,600 that relates to a future smart fabric based keyboard for the iPad or iPad Pro that will use smart fabric that is able to use multiple monofilaments to allow the keyboard letters and symbols to appear as if they have a backlight.

Apple's patent FIG. 2 above is a cross-sectional side view of illustrative fabric with strands of yarn that each contain multiple monofilaments #26 as shown above. 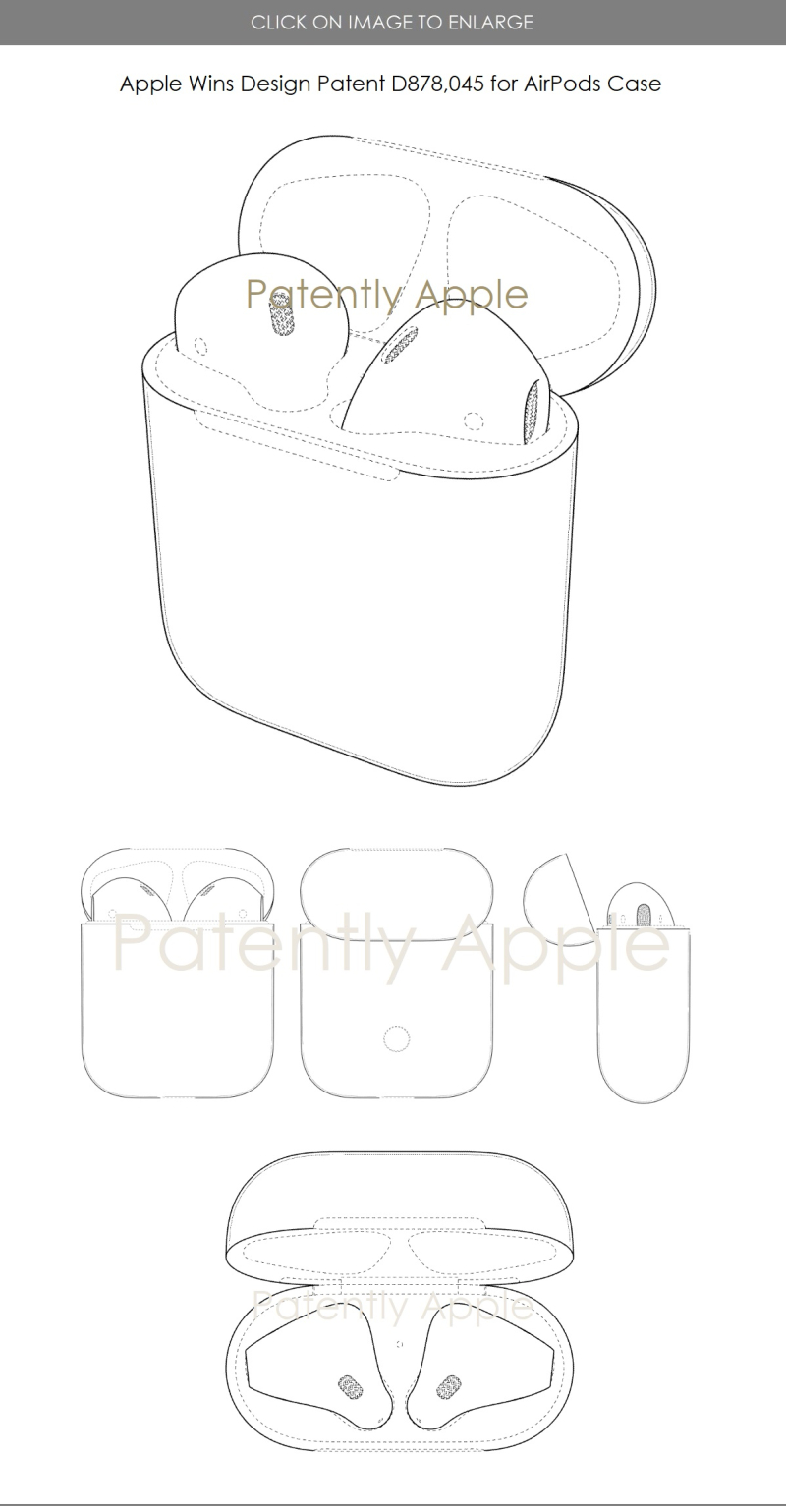 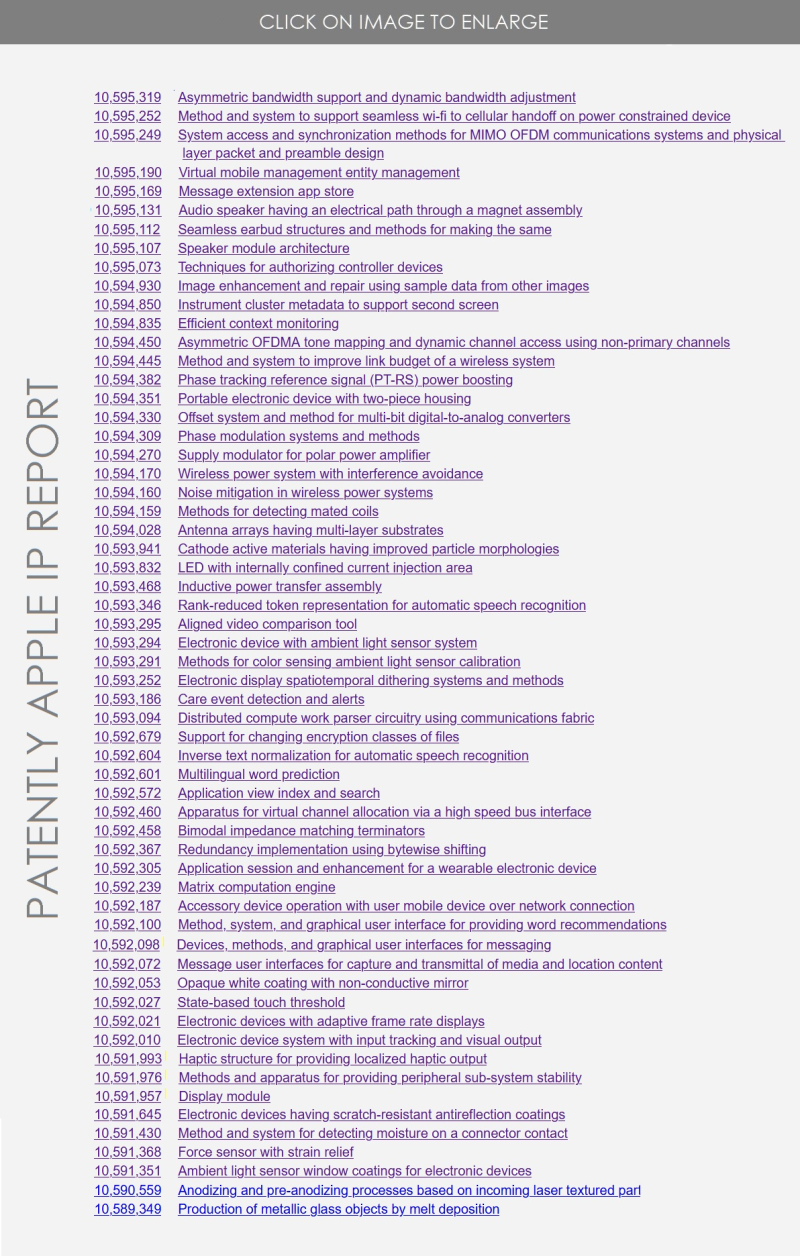