The U.S. Patent and Trademark Office officially published a series of 42 newly granted patents for Apple Inc. today. In this particular report we cover a single patent that relates to possible future keyboards for Macs that could add 'mouse' and 'gesture' modes by adding touch sensor keys. Apple was also granted two Apple Store Fixture design patents and as always, we wrap up this week's granted patent report with our traditional listing of the remaining granted patents that were issued to Apple today.

In 2014 Patently Apple posted a report titled "Apple Reveals a New iPad Smart Cover that Includes a Unique Multi-Touch Gesture Keyboard." Today Apple was granted patent 10,585,493 which extends their original patent application on this theme of adding multitouch modes to a keyboard.

Apple's granted patent covers a touch sensitive mechanical keyboard that enables a standard look and feel mechanical keyboard to sense fine hand/finger motion over the surface of the keys such that command and cursor input (e.g., pointing and gestures) can be received from the user without requiring the user to move the user's hand off the keyboard.

Fine hand/finger motion detection can be enabled by embedding clusters of capacitive sensors near the surface of the keyboard's keys. The touch sensitive mechanical keyboard can operate in two or more modes--e.g., a typing mode and a mouse mode--and operating the keyboard in mouse mode or switching between the modes can be facilitated by holding (depressing and holding) or tapping (depressing and releasing) arbitrary combinations of keys, or by detecting the number of fingers touching the touch sensitive mechanical keyboard. 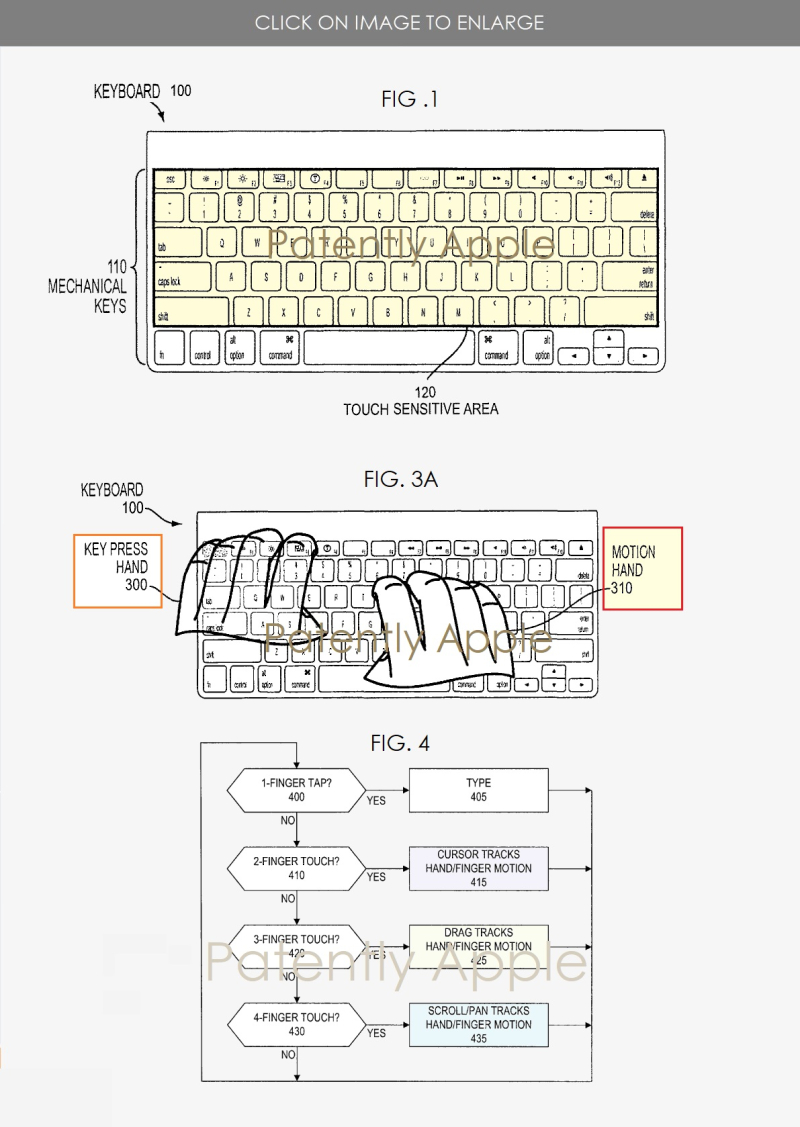 The gesture ready keyboards, according to Apple will apply to both MacBooks (likely Pro only) and desktop Macs. 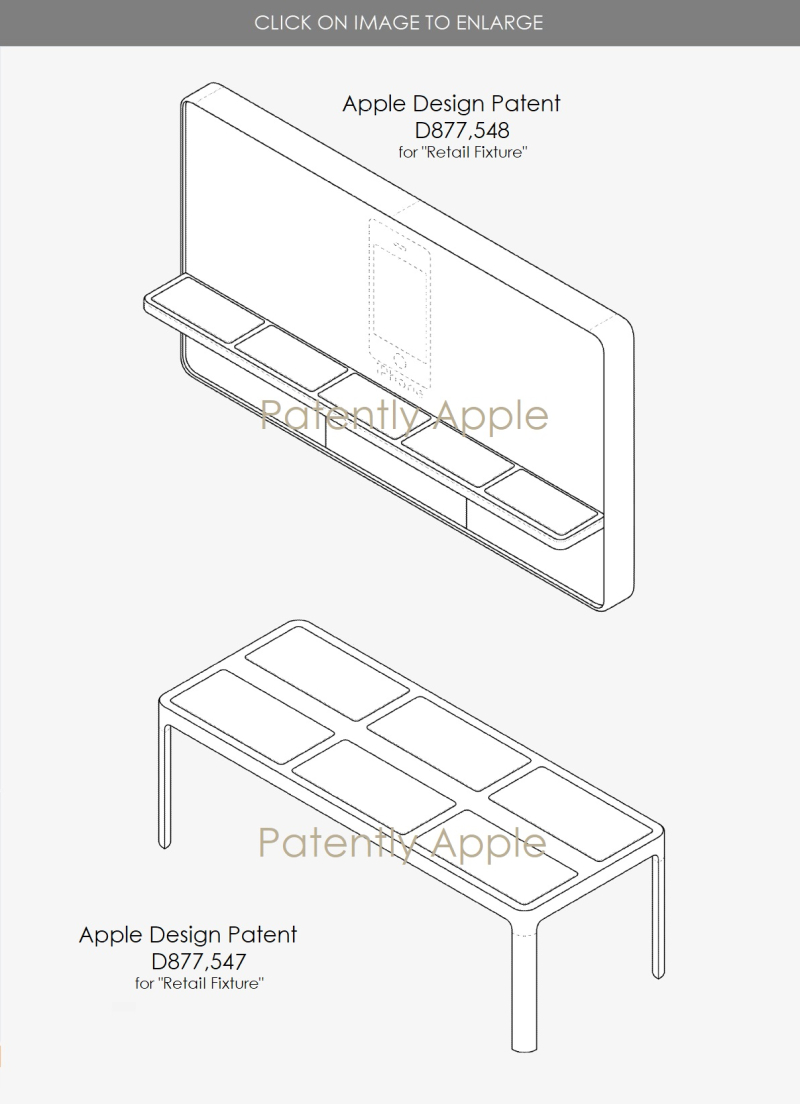 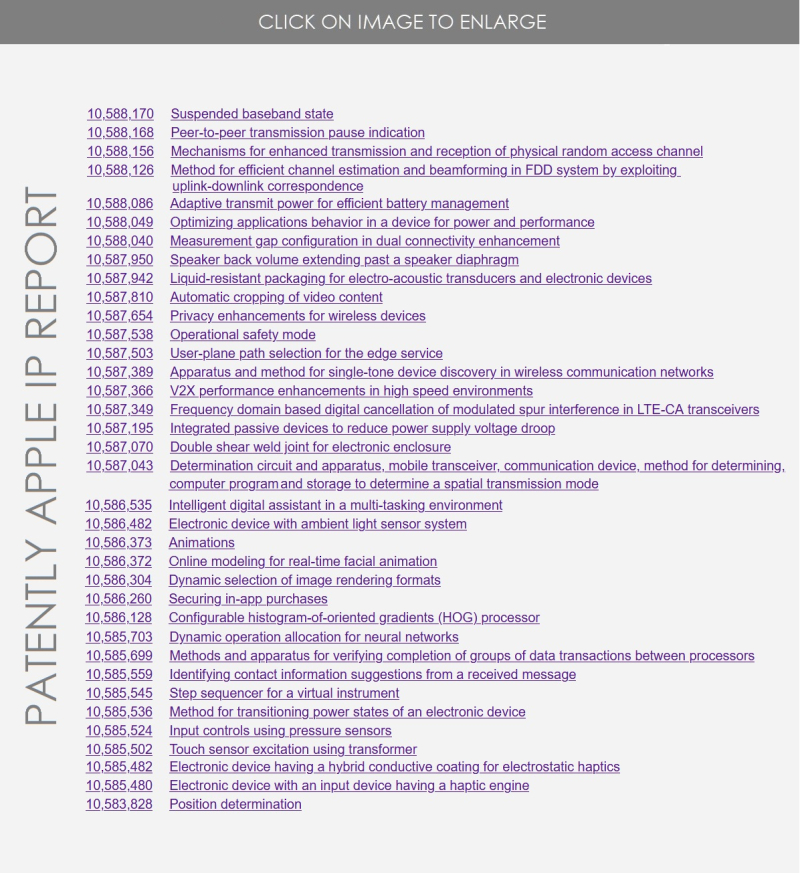