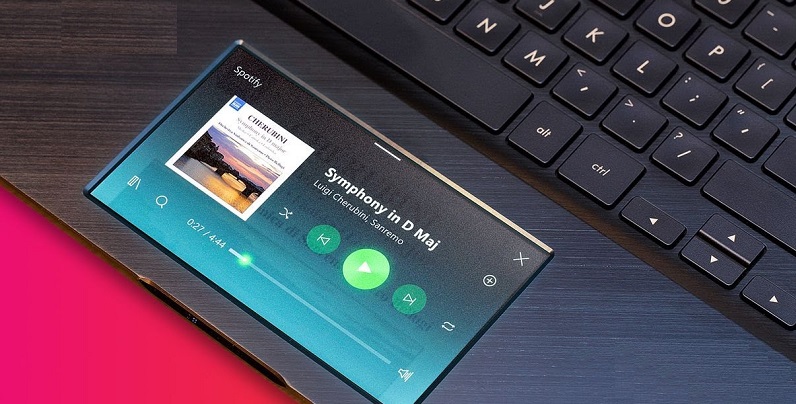 The U.S. Patent and Trademark Office officially published a series of 42 newly granted patents for Apple Inc. today. In this particular report we cover Apple's patent relating to next-gen keyboards with integrated displays.

Apple's granted patent relates to a next-gen keyboard with an integrated auxiliary display. One embodiment may take the form of an electronic computing device having an enclosure with an upper portion and a lower portion pivotally coupled to the upper portion. 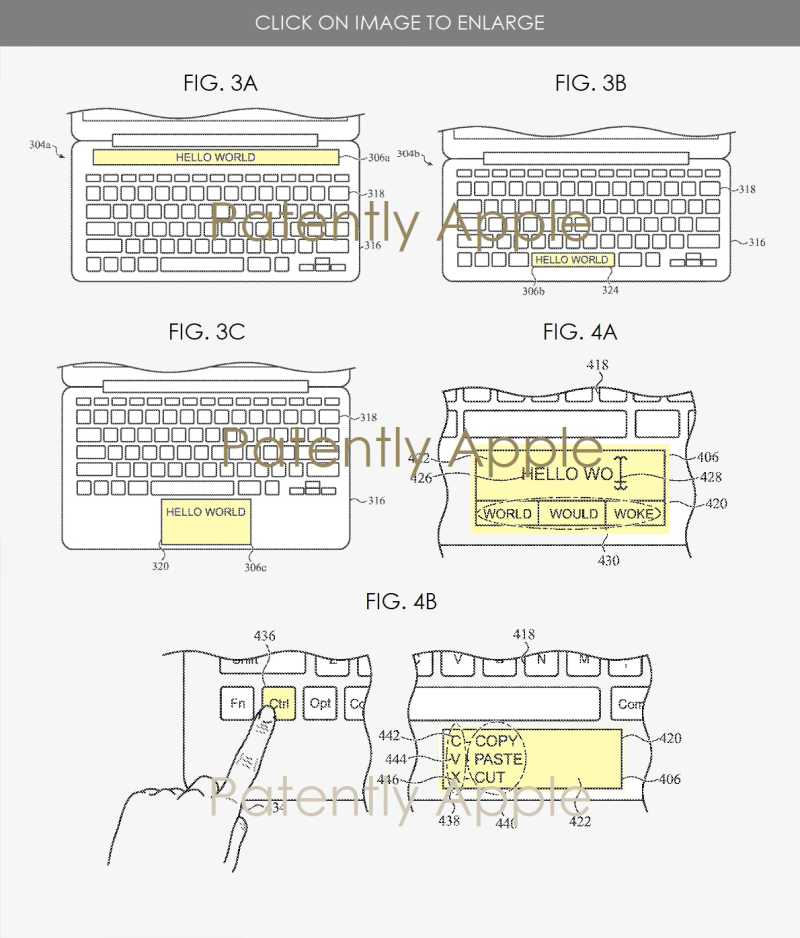 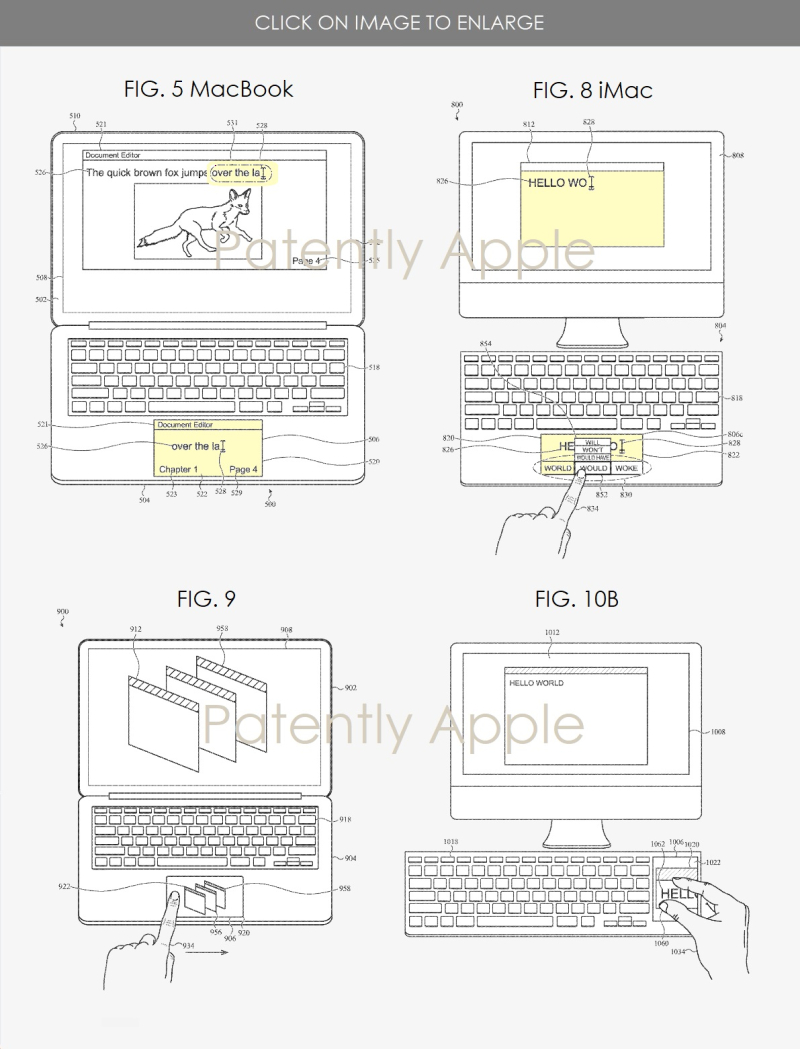 Apple's granted patent 10,585,494 was originally filed in Q3 2016 and published today by the US Patent and Trademark Office.