Today the US Patent & Trademark Office issued Apple a granted patent relating to a ring accessory specifically designed to work with VR glasses and/or headset that is more accurate than wearing VR gloves. The user will be able to wear one or several rings to control content on screen depending on the application. 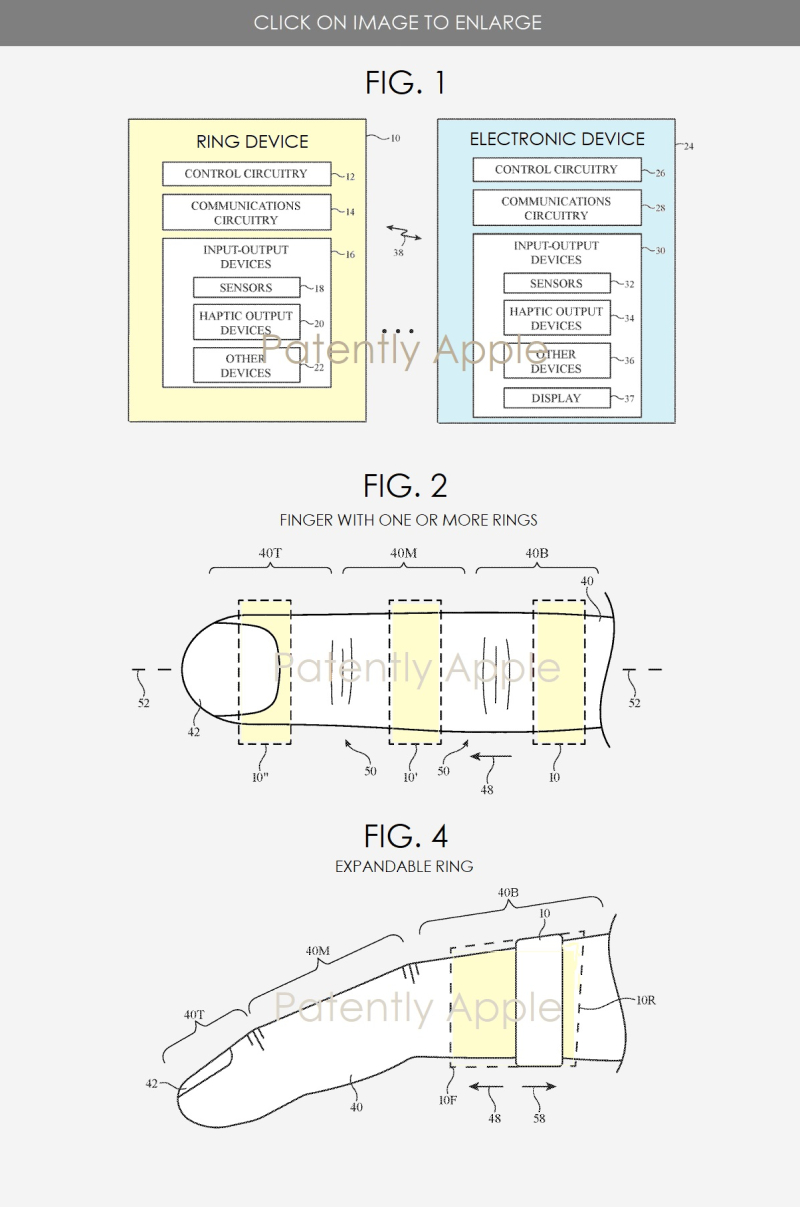 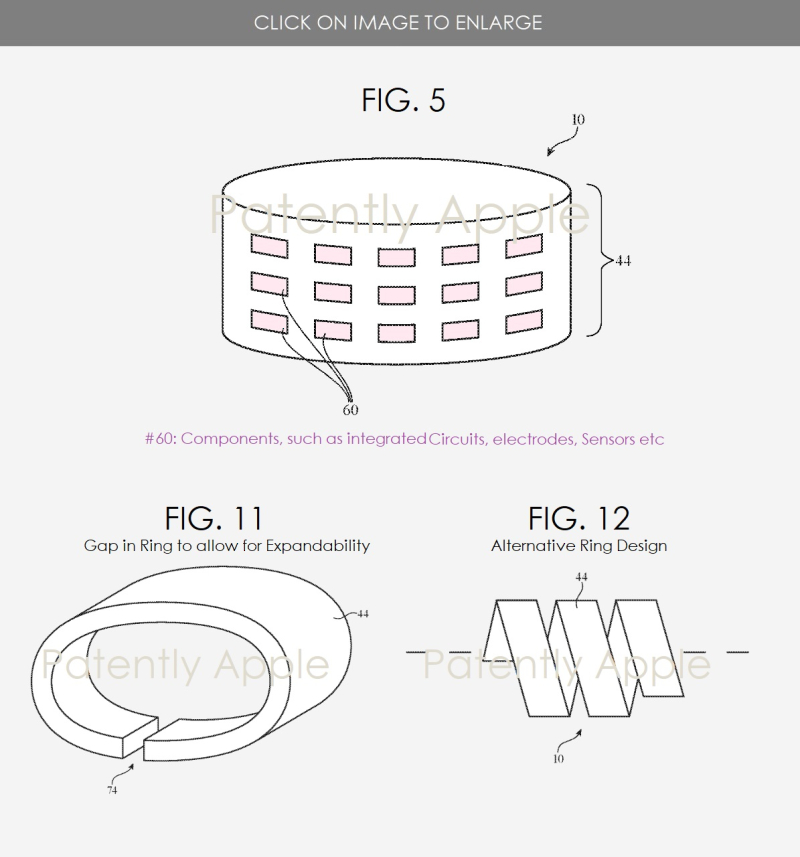 Apple's granted patent 10,579,099 was originally filed in Q1 2019 and published today by the US Patent and Trademark Office. Patently Apple covered this as a patent application and you could review the report for more information.

Oct 2015: Apple introduces us to the Apple Ring in all its Glory

Oct. 2019: Apple has won its First Smart Ring Patent with Biometrics, Touch Pad & Siri to Control devices including a TV