Apple Suppliers wary about Future iPhone Demand as COVID-19 Rises in the U.S. 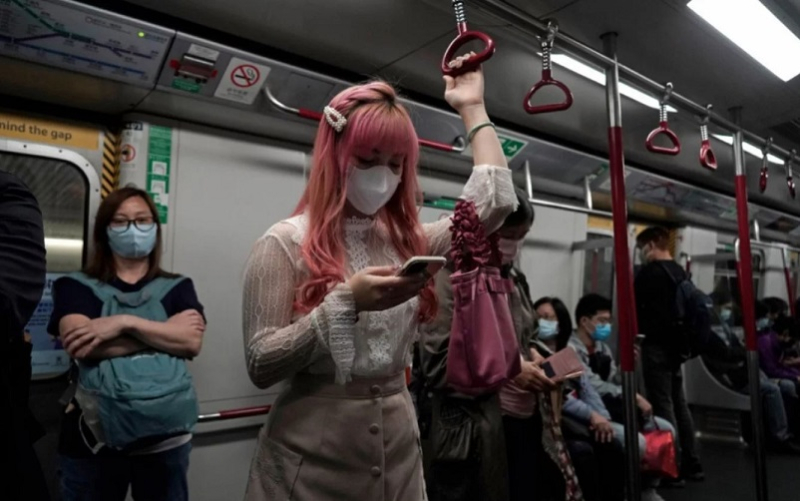 As China reopens its economy after months of lockdown, Apple Inc’s iPhone factories are largely up and running. But with the coronavirus pandemic spreading across the world, the urgent question for the company is how many buyers will there be for current models and the iPhone 12 slated for the fall.

In a new report, Reuters claims that a senior official at one of Apple’s major contract assemblers told them that Apple’s orders for the quarter ending in March are likely to drop 18% compared with the previous year.

One of Apple’s key display suppliers is also preparing for a similar level of contraction, according to a person familiar the matter. The company had anticipated shipping 70 million iPhone displays this year, but is now considering lowering that target by more than 17% to 58 million units.

The production ramp-up for new phones that work with next-generation 5G networks has been postponed, this person said, though it is still possible the 5G phones could launch as scheduled in the fall.

One source told Reuters that "No one is talking about manpower or material shortage (in China) anymore." The focus now is "whether demand from U.S. and Europe could keep up."

“Things are changing on a day by day basis due to supply chain disruptions, so it is difficult to craft any meaningful comment at the moment about both supply and demand,” said an official at one supplier in Malaysia.

Last week Canaccord Genuity analyst Michael Walkley wrote in a note to investors: “Our base case scenario assumes a shock to June quarter demand with steadily improving results in the second half of the year." It's likely to be a 'V-Shape' recovery.

In the United States, at least, consumers themselves seem uncertain whether they will resume spending. In a survey of more than 2,600 U.S. adults by Civis Analytics conducted March 18-20, more than half of respondents said they planned to spend about the same on consumer electronics as before the virus outbreak if the situation is contained in the coming weeks." For more, read the full Reuters report.

Obviously the other half of those in the survey were being more cautious about spending as usual. This is why the U.S. Government is now trying to assess when to give the public and businesses the green light to safely return to work within reason.

No one knows when tracking of the COVID-19 curve will begin to flatten out enough to make it safe enough to go back to work. Though it's clear that getting the U.S. economy back on track as quickly as possible is a must or consumer confidence could be damaged.

The historic $2 trillion stimulus bill that passed unanimously this week reportedly covers worker funds for four months which gives us a hint of how long it could theoretically take before the economy is fully back on track and that's being optimistic.

Yet COVID-19 has sent a shock wave through the work force and it's very likely that it will make the public think more about saving money or rebuilding their savings a priority over spending it on luxury items like electronics.

At the end of the day, COVID-19 has shaken consumer confidence and rightfully so. The historic stimulus bill(s) may be enough to blunt the hit on the U.S. economy until if companies can reopen their doors.

It will also require companies like Apple, HP, Dell, Google, Samsung and others to provide consumers with real incentives and lower prices this fall to get them excited about spending again.

As for Apple, their new entry iPhone (iPhone 9 or SE2) in-the-works could be exactly what the doctor ordered.