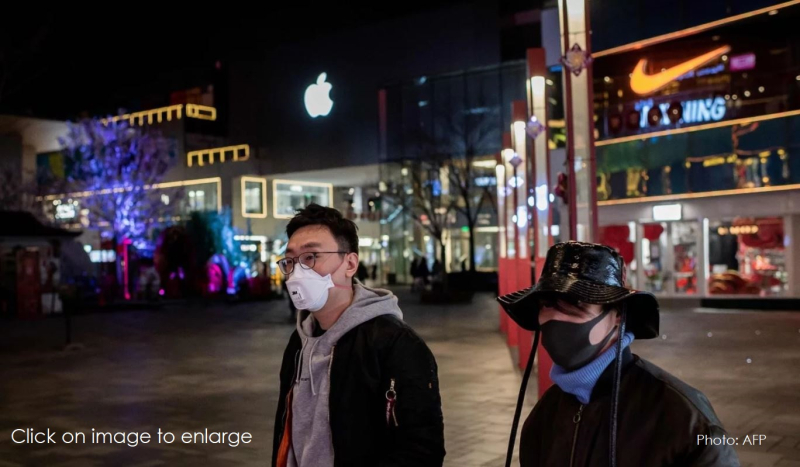 Several sources are reporting today that Apple has reopened all its stores in mainland China after weeks of closures amid the coronavirus outbreak, as the company’s third-largest market gradually restarts business amid signs that the pandemic has peaked in the country.

All 42 Apple stores across mainland China will open starting from Friday, according to the company’s website. However, most of the stores will operate on limited trading hours, with some stores in Beijing and neighboring Tianjin closing as early as 7 p.m.

An Apple spokeswoman confirmed the reopening. For more on this read the full SCMP report.

While there's been no official statement made by Apple to any major media source that's quotable, trying to find a 'Today at Apple' session is met with a note from Apple stating that they're temporarily pausing sessions as a precautionary measure as shown below in an example entry we made. We tried several locations in the U.S. and Canada and all returned the same cautionary note. 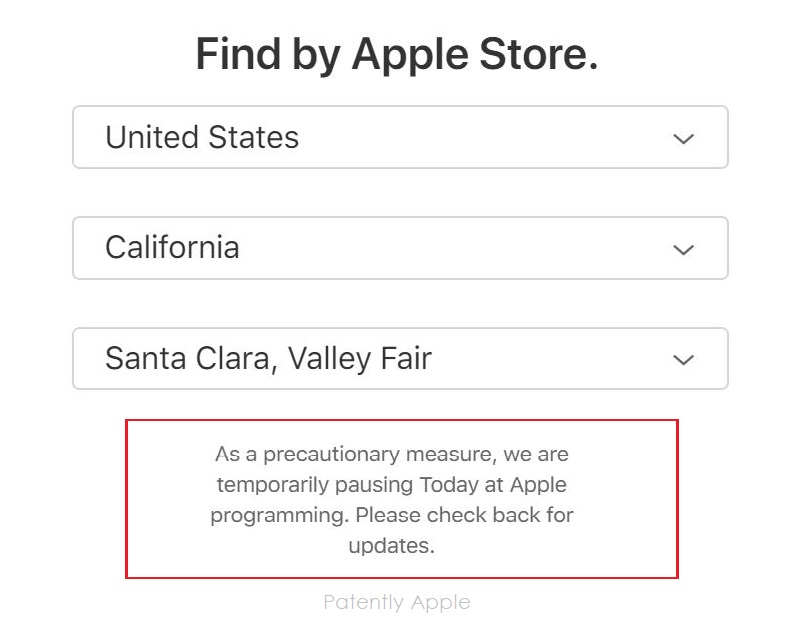 While Apple's China Stores are reopening, Microsoft has announced that their developer conference will shift to one being delivered only online.

Microsoft said Thursday that its annual Build developer conference in Seattle, set to run from May 19-21 will be held online instead of in person, a Microsoft spokesperson told CNBC in an email. The change was made as the coronavirus continues to spread around the U.S.

Build is one of Microsoft’s biggest events, where the company announces new technology across various product lines. Microsoft held Build for the first time in 2011. Prior to that, the company brought together thousands of people for its Professional Developer Conference and Mix events. Around 6,000 people were expected to attend last year’s Build event.

A Microsoft spokesperson told CNBC that "The safety of our community is a top priority. In light of the health safety recommendations for Washington State, we will deliver our annual Microsoft Build event for developers as a digital event, in lieu of an in-person event. We look forward to bringing together our community of developers in this new virtual format to learn, connect and code together. Stay tuned for more details to come."

Washington state, where the conference has been held for the past few years, has been hit particularly hard by the disease, with 31 deaths, more than in all of Japan, according to Johns Hopkins University data. For more, read the full CNBC report.