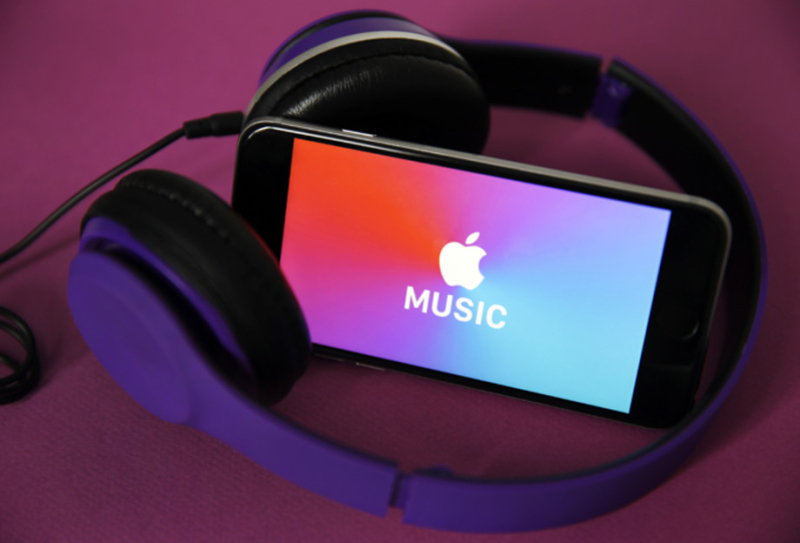 Believe it or not there was a lot of news this week beyond the Coronavirus and one of the notable stories that we missed while working most of the day writing patent reports was Apple striking fresh deals for songs from the world’s largest record labels, as the technology giant strives to increase its media presence and siphon more people towards iPhones.

According to the Financial Times, Apple’s new contracts do not, however, include an economic agreement to bundle Apple Music with the company’s television service, these people said, indicating that a widely anticipated super-bundle of Apple’s media content may be months away.

The major music companies have prospered thanks to the success of streaming services such as Apple Music and Spotify. Online streaming made up nearly 80 per cent of US music sales last year, according to the RIAA trade group. 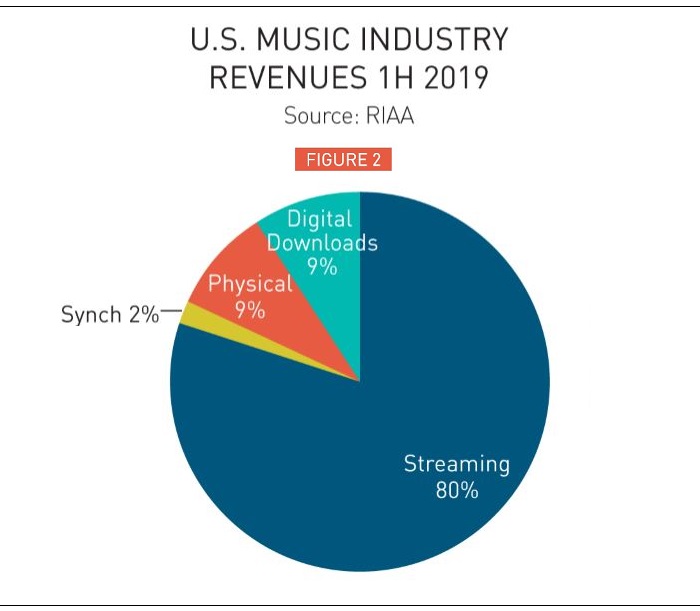 Music contributes to Apple’s services revenue, which the iPhone maker has been on a mission to expand. Services — including the App Store, iCloud, Music and TV+ — made $46.3bn in revenues for Apple last year, up from less than $30bn in 2017. For more on this read the full Financial Times report.

Last month Apple Music teamed  up with Genius to co-produce new episodes of Verified that will premiere exclusively on Apple Music. Genius’ hit series Verified, features top artists explaining the lyrics and meaning behind their biggest songs. Below is an example highlighting Tori Kelly's song "Coffee."