Apple has Released the Official Trailer for Defending Jacob, a Gripping 8-Part Thriller coming to Apple TV+ on April 24th 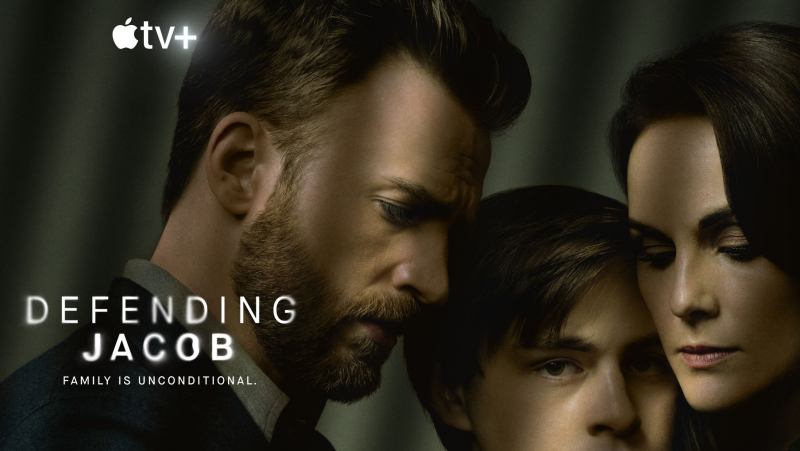 Apple has just released the official trailer for Defending Jacob that will be coming to Apple TV+ on April 24th. The eight part series is a gripping, character-driven thriller based on the 2012 New York Times best-selling novel of the same name.

The limited drama series unfolds around a shocking crime that rocks a small Massachusetts town and one family in particular, forcing an assistant district attorney to choose between his sworn duty to uphold justice and his unconditional love for his son.

"Defending Jacob” is produced by Paramount Television Studios and Anonymous Content, and created, written and executive produced by Mark Bomback, who also serves as showrunner.

All eight episodes of the series are directed by Academy Award nominee Morten Tyldum, who also serves as executive producer. Chris Evans, the ever-vocal anti-Trumper, stars and executive produces alongside Rosalie Swedlin and Adam Shulman.