Home Archives Contact Us Subscribe Twitter MeWe Facebook Patently Mobile
If you're a small business thinking of buying a Mac Pro, there's a new cautionary tale that's a must read before you take the Plunge
Apple ad Promotes the Sheer Joy of 'Active Noise Cancellation' 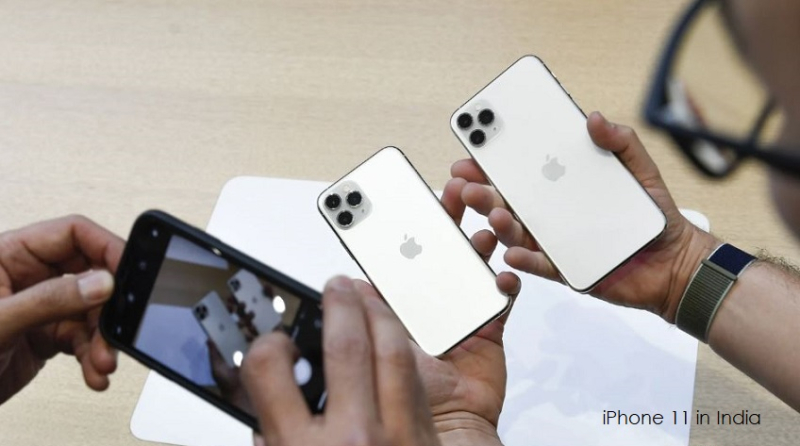 Riding on strong demand for iPhone 11 and other models, Apple logged a massive 55%+ growth in iPhone shipments for the India market in January and February this year compared to the same period in 2019.

There was no impact on supply issues owing to of new coronavirus in the first two months on Apple shipment in India and industry experts are still assessing the full impact.

Apple iPhone 11 and XR continued to contribute the most to the iPhone shipments in the first two months of 2020.

The Cupertino-based iPhone maker has seen a dramatic shift in its fortunes in India since mid-2019, with increased 'Make in India' manufacturing giving the impetus required for iPhones.

"Apart from increased local manufacturing, Apple found favor with customers, with its prudent pricing and refined channel strategies. In 2019, Apple's shipments grew 17 per cent (year-on-year), on the back of the successful iPhone 11, and the iPhone XR," Ram informed.

The Indian tech site "TheNewsMinute" further noted in their report that Apple is taking nascent steps in India market, specifically looking at not just its attractive domestic market but rather as an export hub, shipping iPhones to other markets, including Europe."

In late February Patently Apple posted a report titled "Apple's CEO Finally makes it Official that Apple will be Opening their First Flagship Store in India next year."

The report noted that Cook, talking to shareholders stated: "I'm a huge believer in the opportunity in India. It's a country with a vibrancy and demographics that are just unparalleled."

Apple's first Flagship store in India will mark a new chapter for the company, if not perhaps, the beginning of a new era.