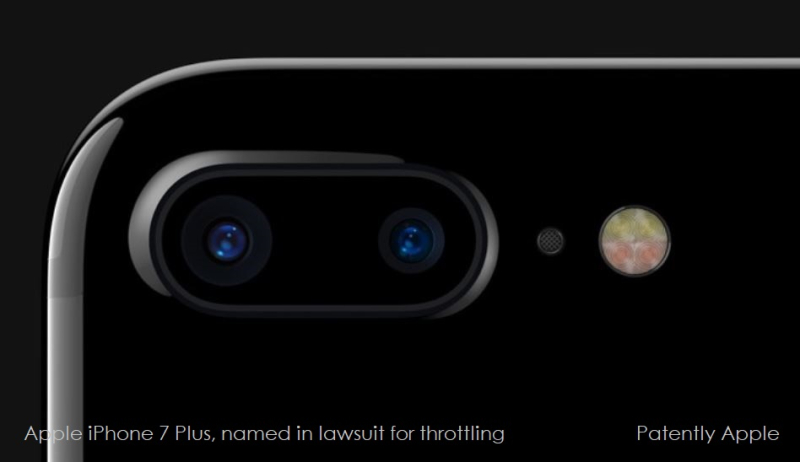 Two years ago Patently Apple posted a legal report about iPhone throttling titled "Four new Class Actions have been filed against Apple Raising the Official total to 44 with another 5 Foreign Filings Pending," which provided a full list of the class action lawsuits filed against Apple up until that time.

Today we're learning that Apple has agreed to pay up to $500 million to settle litigation accusing it of quietly slowing down older iPhones as it launched new models, to induce owners to buy replacement phones or batteries.

It calls for Apple to pay consumers $25 per iPhone, which may be adjusted up or down depending on how many iPhones are eligible, with a minimum total payout of $310 million.

Apple denied wrongdoing and settled the nationwide case to avoid the burdens and costs of litigation, court papers show.